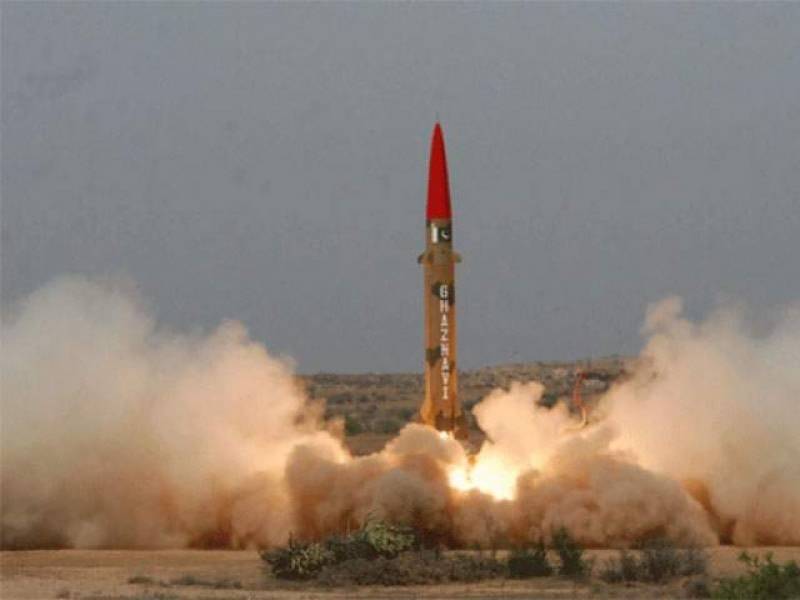 The DG ISPR took to Twitter and paid tribute to all involved in making Pakistan a nuclear state. He said that Pakistan restored power of balance in the region by successfully establishing minimum nuclear deterrence.

He wrote, “23 years ago on this day, Pakistan restored balance of power in the region by successfully establishing credible minimum nuclear deterrence. AFs and the nation pays tribute to all those involved in making this dream come true. #YoumeTakbeer.”

Youm-e-Takbeer is being celebrated across the country. Many programmes, seminars and events are being arranged to mark the historic day.

The day is celebrated on May 28, annually to commemorate the historic event of conducting nuclear tests in 1998. This day not only made Pakistan seventh nuclear state of the world but also the very first Islamic state equipping nuclear arsenal.

The operation was conducted in Rasko hills of Chaghi district Balochistan. The reason of conducting the operation was to give a response to a total of five nuclear explosions by India.