PSP office opened by Mustafa Kamal in Quetta
28 May, 2016 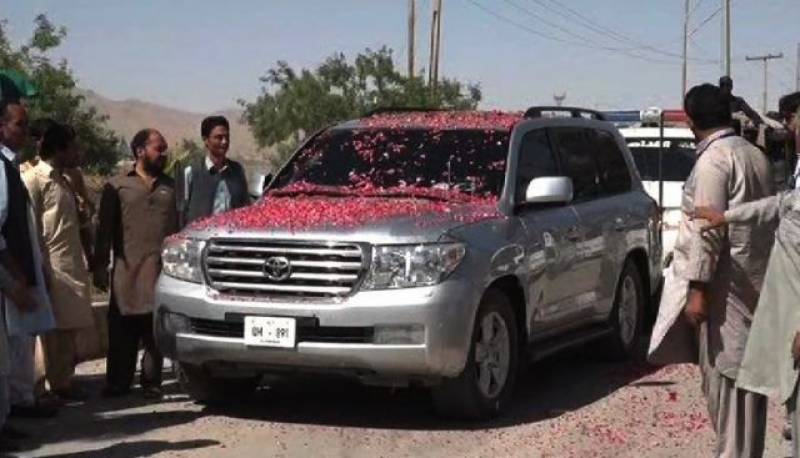 QUETTA: (APP) The chief of Pak Sarzamin Party (PSP) Mustafa Kamal inaugurated the office of his party in the provincial capital, here on Saturday and said that Pakistan's future linked with Balochistan, adding that PSP would contest general elections in 2018.

He along with other party leaders including Anis Qaimkhawani and Ashfaq Mangi arrived here to inaugurate the office of PSP which was established on Jinnah road.

He said that the resolution of basic civic issues of masses was lying in devolution of powers at union council level.

He said that the Balochistan was ignored in past in respect of provision of due rights. He urged all stakeholders to pay special heed for protection of rights in Balochistan. He said that the issues including of missing persons and others should be resolved through court proceedings.

He said that the National Flag of Pakistan was the flag of his party. "We believe in achievement of rights through political struggle," he said.

He said that PSP would participate in next general elections.