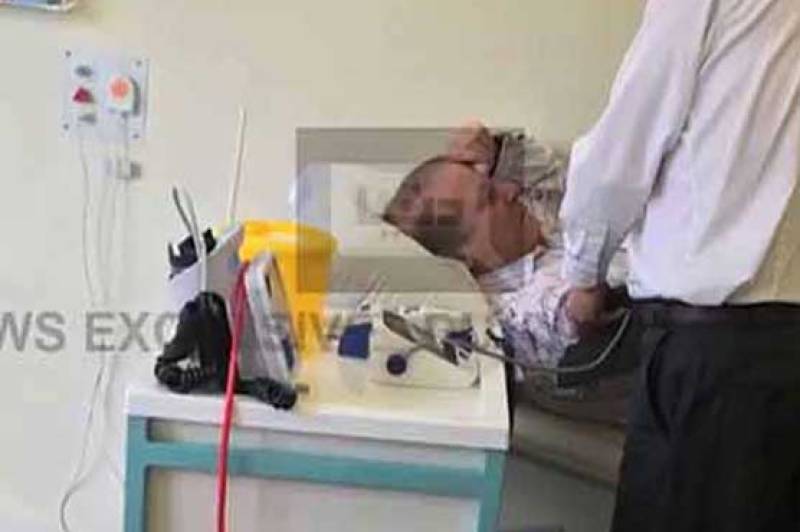 The Prime Minister who is in London for medical check-up has been advised to undergo the surgery by his doctors, Maryam said.

"Prayers are the most effective & potent medicine. Millions will pray for him. [InshAllah] he'll be fine," Maryam said.

She said the Prime Minister had a cardiac procedure - 'Atrial Fibrillation Ablation', in 2011, during which certain complications occurred resulting in perforation of heart. She said it was treated by open heart surgery.

She said the Prime Minister visited London for more medical tests and a follow-up.

"Due to certain recent symptoms, doctors made further investigations. The team of Cardiologist & Cardiac Surgeons after thorough examination, scans & tests, have decided to go for an open heart surgery."

Maryam Nawaz said he Prime Minister will be on specific medication for the next three days before his surgery on Tuesday.

She said the recovery period and hospital stay will be one week and "he will travel Insha'Allah back to Pakistan as soon as the doctors allow. Prayers needed," Maryam said in a six tweet set.

Prime Minister's son Hassan Nawaz who is in London told a local news channel that the doctors had given blood thinning medicines to the Prime Minister and would stay at Intensive Care Unit for four days, before moving him to his room.

It would take at least two weeks before he could travel. Hassan Nawaz said the Prime Minister would travel back home only after permission from his doctors.