Pakistan to get World emerging market status: Financial Times
28 May, 2016 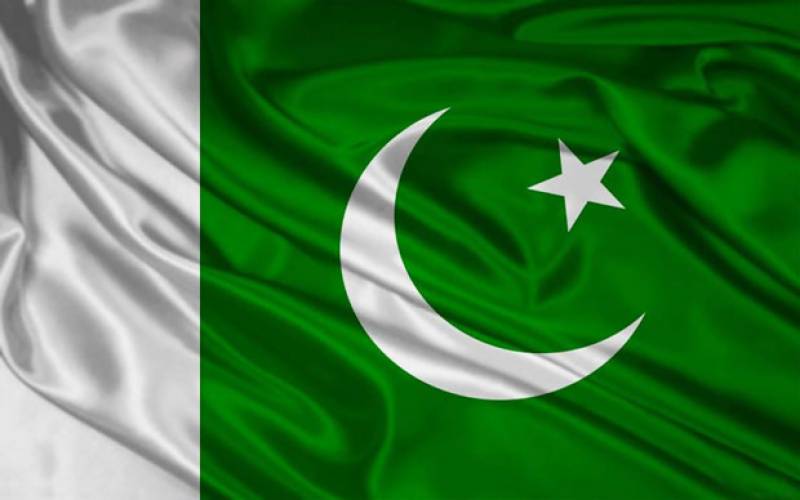 A Financial Times report contributed by Steve Johnson said that terrorism-related deaths have fallen 74 percent from their 2010 peak, economic growth has accelerated to a solid 4.5 per cent, inflation has fallen sharply to around 3.3 per cent and the fiscal deficit has narrowed markedly to around 4.1 per cent of gross domestic product.

Quoting Charles Robertson, global chief economist at Renaissance Capital, an emerging market-focused investment bank, the Financial Times report said" On a per capita basis, the likelihood of being killed by a gun in the US is now higher than that of dying as a result of terrorism in Pakistan."

The index provider is due to rule on whether Pakistan has done enough to be promoted to EM status on June 14.

And while this would be seen by many as a feather in Pakistan's cap.

The report said that Pakistan currently has a weight of 8.8 per cent in the MSCI Frontier index (making it the fourth largest country after Kuwait, Argentina and Nigeria) but is only likely to account for around 0.19 per cent of admittedly much more widely followed MSCI EM index if promoted.

Experts, however, believe that an upgraded Pakistan would attract net inflows from foreign funds, even though it would have the second-lowest weighting in the 24-nation MSCI EM index, above only the Czech Republic.

"Frontier funds are quite index agnostic and I believe would be in no hurry at all to sell," says Daniel Salter, head of emerging market equity strategy at Renaissance Capital.

"They are often able to hold off-index countries such as Saudi Arabia, UAE, Qatar and Egypt."

When it comes to attracting fresh cash from actively managed EM funds, which of course would not need to buy even in the event of Pakistan's promotion, Salter believes their nose for a bargain will play a role.