Indian Armed Forces atrocities against Hurriyet leaders in IOK
28 May, 2016 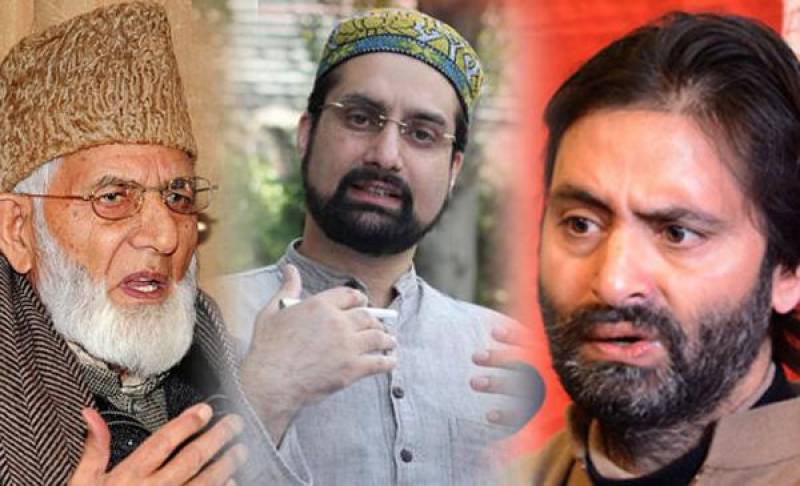 The protest programme included complete shutdown on Thursday and demonstrations on Friday against India's plans to construct separate colonies for retired Indian soldiers and Kashmiri Pandits, harassment of Jammu Muslims and Delhi's so-called Industrial Policy in Kashmir. Call for the shutdown and protests was jointly given by Syed Ali Gilani, Mirwaiz Umar Farooq and Muhammad Yasin Malik.

The detention of Hurriyet leaders is also aimed at stopping them from visiting the families of the youth martyred by Indian troops in different areas during the past few days and expressing solidarity with them.

The authorities have also arrested dozens of Hurriyet activists and lodged them in different police stations during the past few days.