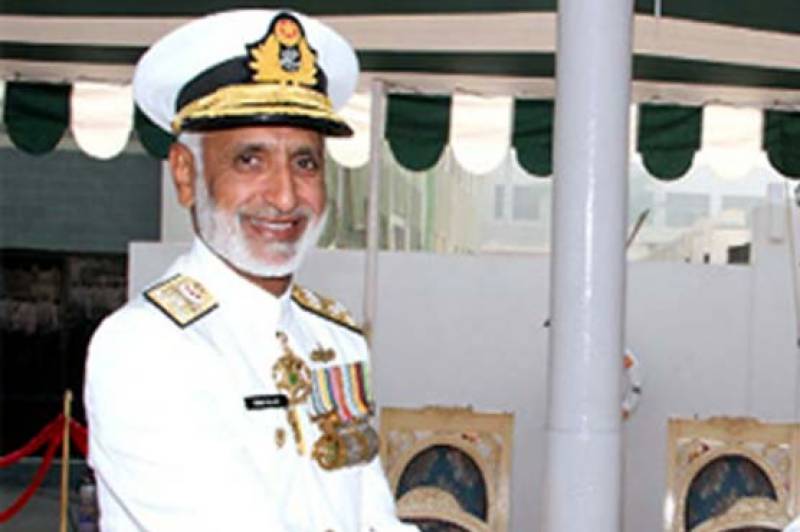 Admiral Zakaullah, who is on an official visit to South Africa, was received by Flag Officer Fleet at Fleet Command Head Quarters. A ceremonial Guard of Honour was presented on the occasion, said a message received here.

Rear Admiral Bubele Kitie Mhlana said that Pakistan, as a responsible state, is playing pivotal role for maritime security and stability, which has greatly helped in shaping a secure environment for freedom of navigation in the region.