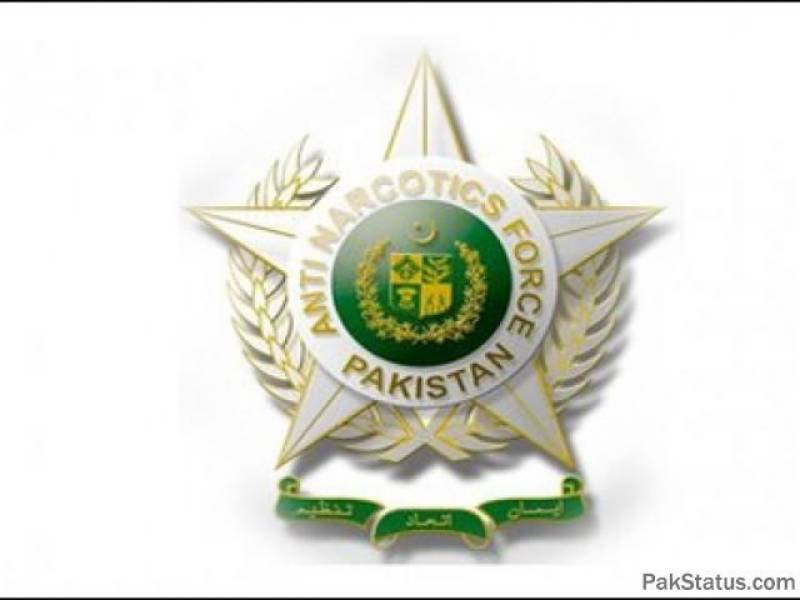 ISLAMABAD: (APP) Anti-Narcotics Force (ANF) seized 7.2 ton of narcotics and arrested seven drug traffickers in its operations across the country.

Seven drug traffickers including one proclaimed offender were arrested while two vehicles were also seized during the operations. The worth of seized drugs is Rs 4.5 billion in international market.

As per details here on Friday, ANF Quetta in an intelligence based led operation at Qilla Abdullah, seized 6.351 ton Hashish.

As per initial information, the drug consignment was placed at a cache site for handing over to some other narcotics gang for onwards dispatch on receipt of safe signal.

ANF Karachi on pursuance of an information raided a house near Masjid Quaba, Ghazi Town Malir, Karachi and seized 442.65 kg Hashish and 13.7 kg Opium concealed inside the house. A person named Sameer, resident of Karachi was also arrested during the operation.

In another operation, ANF Karachi intercepted a Hino Truck at Shikarpur Road, Sukkur and recovered 200 kg Hashish concealed inside the body of the truck, along with arresting a person onboard namely Nasir Ahmed on the spot.

Yet in another operation, ANF Karachi in collaboration with Pakistan Sindh Rangers raided a house at Lyari Karachi, recovering 200 kg Hashish, 7.8 kg Opium and 2.5 kg Heroin concealed inside the house, along with arrested a person named Abdus Samad, resident of Karachi.

Two persons onboard Gul Khan and Adnan Gul both, residents of Peshawar were also arrested.

In another operation ANF Peshawar arrested a drug supplier named Pervez Khan, resident of District Abbotabad and recovered 1 kg Heroin concealed in a pair of shoes.  He was arrested at Daewoo Bus Stand, Peshawar City.

Meanwhile, ANF Rawalpindi arrested a proclaimed offender Jameel Hussain, resident of Rawalpindi who was wanted in FIR No. 45/2010 of PS ANF Dina.

All cases have been registered in ANF police stations and investigations are under progress.