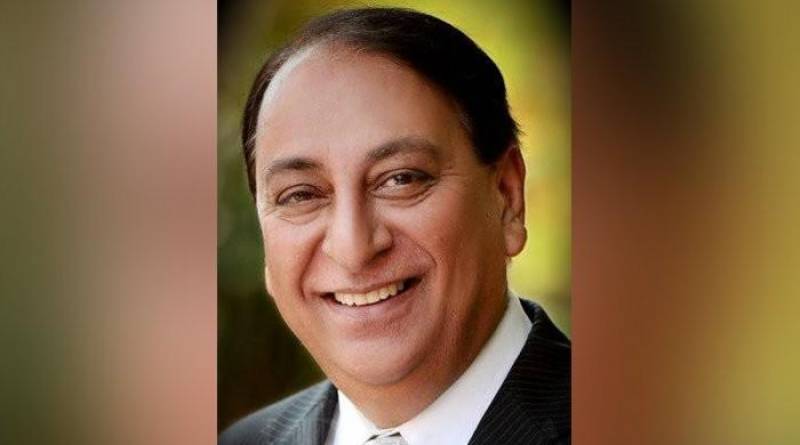 During Afzal's visit to his constituency NA-110 — after a period of five years — voters let out their frustration at the PML-N leader in an exchange of harsh words.

Voters surrounded him during a corner meeting — part of Afzal's election campaign. "You remember us now? Where were you for five years?" they complained.

Afzal's constituents further said the PML-N leader had refused to recognise them, let alone listen to their complaints when they had visited his house to discuss contaminated water.

The voters told Afzal that they did not have faith in his ability to serve them since he had failed to resolve the sewerage issue during his time in the office.

The former chief minister's visit to his constituency in Sehwan did not go as planned as he faced tough questions from disgruntled residents on Wednesday. As Shah stepped out of his residence, a constituent questioned him about what he did for the people. “My father was an ardent PPP worker but you did nothing for us,” he asserted.

Shah tried to avert the question but the man kept insisting for an answer. Unable to get a chance to speak, the former Sindh chief minister walked off and even asked a journalist making a video of the incident to stop doing so.

However, when the journalist did not listen, Shah hit the camera with his hand.