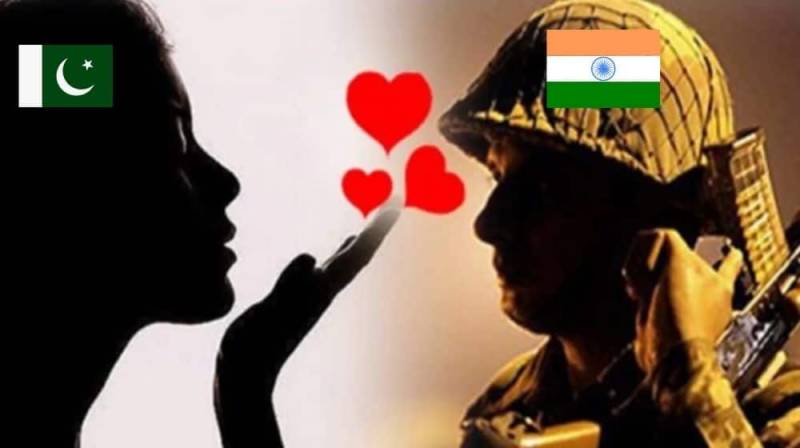 An Indian Army Jawan has been arrested for purportedly leaking military information after falling for a honey trap set by two Pakistani agents.

As per foreign media reports on Wednesday, 24-year-old Shantimoy Rana from the village Kachanpur in West Bengal, who was posted in the Artillery Unit in Jaipur, was arrested after a case under the Official Secrets Act 1923 was registered against him.

The Intelligence Wing further revealed that later two women had acquired Rana’s number and used to talk to him on WhatsApp. They initially won his trust before proceeding to extract intelligence information from him. It was also found that some money had been transferred to Rana’s account in this regard.

Rana said he had been serving in the Indian Army since March 2018 and had been in contact with the undercover Pakistani agents for a long time via WhatsApp chat, video, and audio messages.