Pakistan faces a setback in bilateral trade with China
28 Jul, 2022 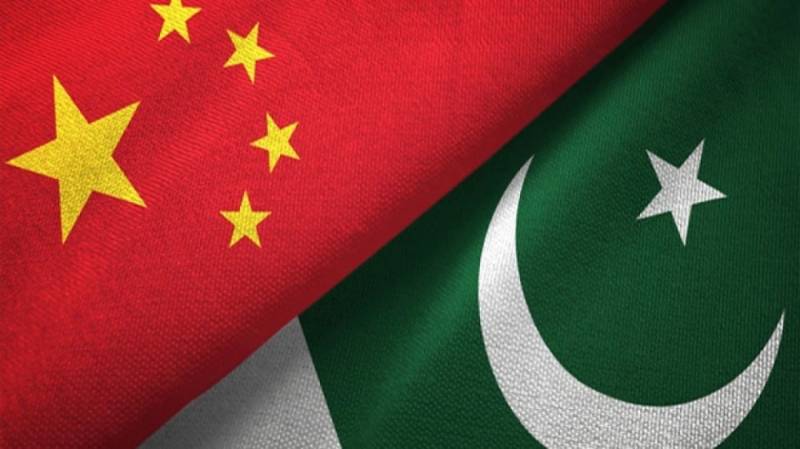 Pakistan’s share in the bilateral trade with China was squeezed by over 3 percent to just 14 percent during the fiscal year 2021-22 (FY22) as compared to the fiscal year 2020-21 mainly due to the inability of Pakistani exporters to take advantage of available opportunities in the Chinese market.

However, the volume of bilateral trade between both countries increased further in favor of China. Pakistan exported different items worth $2.78 billion (13.8 percent) to China during FY22. Whereas China’s exports to Pakistan stood at $17.30 billion (86.1 percent) during the same period.

It is pertinent to mention here that China’s imports climbed to over $2 trillion in FY22, according to different estimates. Unfortunately, Pakistani exporters were unable to capture even one percent of the total Chinese market, the figures show.