Huge amount of Dollars being smuggled out of Pakistan
28 Jul, 2022 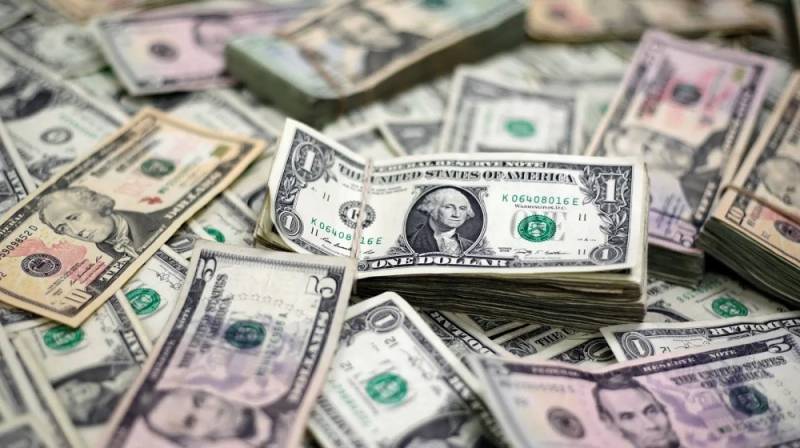 Balochistan Awami Party’s Senator, Danesh Kumar, on Thursday, claimed that the price of the US Dollar rose against the Pakistani Rupee due to smuggling of the currency.

While addressing the Senate Standing Committee on Finance, which met under the chairmanship of Senator Saleem Mandviwalla, Kumar revealed that dollar smuggling was happening on a large scale in the country. He told the committee of a recent incident where a man was caught with $500,000 in Quetta.

He said the price of the dollar would come down if the government stopped its smuggling. The current rate of the dollar should be at Rs. 219, he added.

Further advising the government on how to control the price of the dollar, he said that oil should be imported from Iran as it would decrease the price of petrol to Rs. 150 per liter.

Minister of State for Finance, Dr. Aisha Ghaus Pasha, explained that currencies had depreciated against the dollar throughout the world. However, the government was taking strict measures to control the depreciating rupee.

These measures include funding from friendly countries and the International Monetary Fund (IMF), lower import bill, restrictions on non-essential imports, and increased dollar inflow through exports and remittances. She revealed that due to the availability of fuel for more than a month, Pakistan’s imports for the next month would also be lower, which would help stabilize the currency.

On the claims of PTI Senator Mohsin Aziz that the country was going to default, Dr. Aisha said that the country had not defaulted and the government was managing letters of credit (LCs). She also assured the committee that with the inflow of funds from the IMF, the Pakistani economy would experience a positive change.