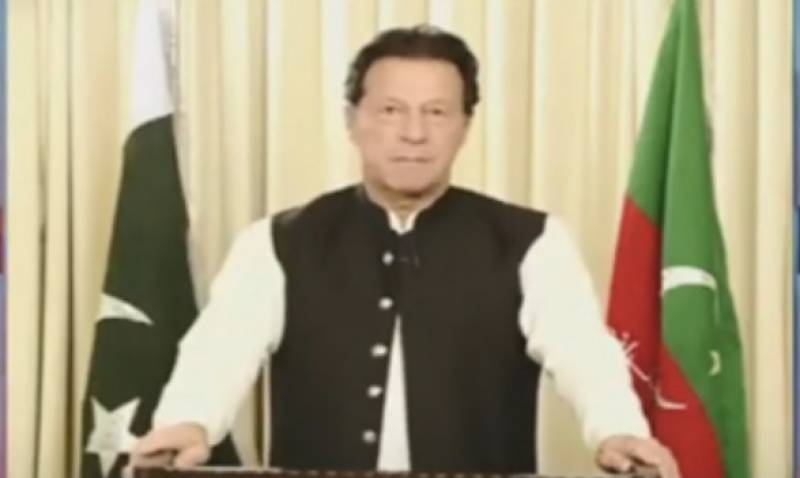 *ISLAMABAD: The federal government has decided to accept resignations of some Pakistan Tehreek-e-Insaf (PTI) Members of the National Assembly (MNAs). *

According to details, the decision was taken during a meeting of the Pakistan Democratic Movement (PDM) under the chairmanship of Maulana Fazlur Rehamn.

The legislative department of National Assembly has asserted that homework in this regard has been completed while the final decision would be taken by the NA Speaker.

Earlier, NA Speaker Raja Pervaiz Ashraf summoned link PTI MNAs for the verification of their resignations but no one turned up. The NA Secretariat sent letters to all PTI members who tendered resignations on April 11, 2022.

In April, Pakistan Tehreek-i-Insaf (PTI) had decided to resign from National Assembly after former prime minister Imran Khan said that he would not sit in the assemblies.