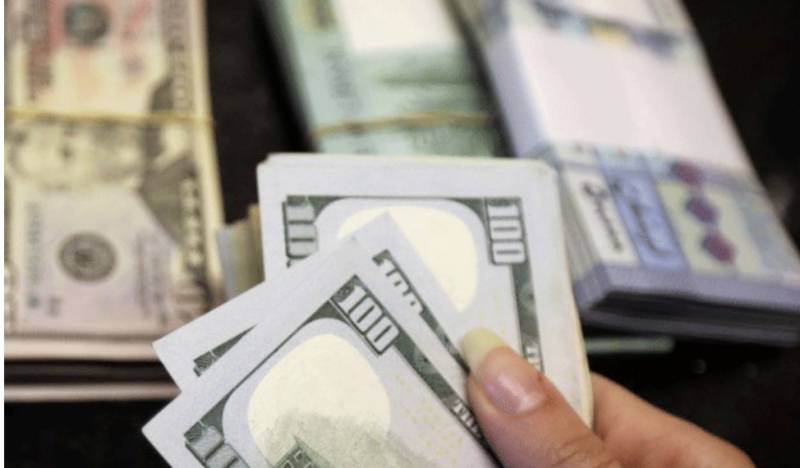 *ISLAMABAD: Failing to get financial assistance from the friendly countries, the federal government has decided to sell Balloki and Haveli Bahadur Shah power plants for $2 billion to a gulf country. *

The coalition government has decided to sell both the power plants in government-to-government deal through an ordinance, sources said.

The ordinance for the sell of Balloki and Haveli Bahadur Shah power plants can be introduced after the session of the National Assembly.

Furthermore, the government has also decided to sell shares of the three oil and gas companies including the OGDCL.

Earlier in the day, Finance Minister Miftah Ismail, while talking to a think tank in United Arab Emirates said that a request to a friendly country for boosting the foreign exchange reserves was rejected.

It may be noted that the federal cabinet had approved ordinance to bypass all procedures and abolish regulatory checks for selling state’s assets to foreign countries. *Imran says ‘thieves should never be allowed to sell national assets’*