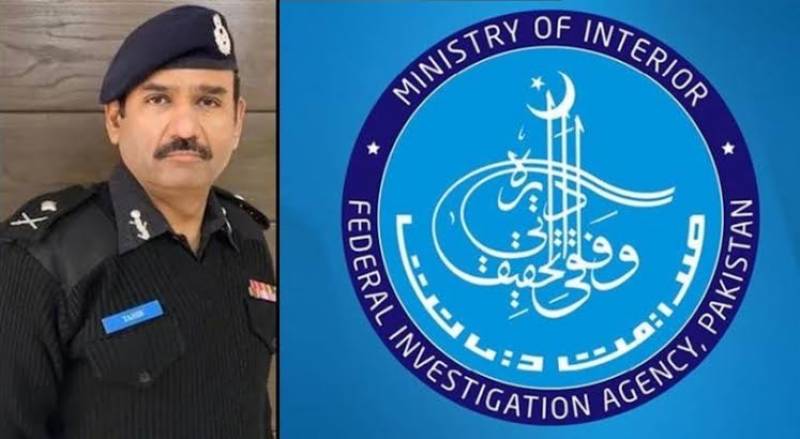 According to a well-placed source, the federal cabinet, which met in Islamabad with the prime minister in the chair, has approved replacing DG FIA Muhammad Tahir Rai with Mohsin Butt.

Sources mention that Butt is a grade 22 officer of the Police Service of Pakistan.

It is learnt that the incumbent government removed Rai Tahir after he refused to initiate ‘bogus’ cases against former prime minister Imran Khan pertaining to Toshakhana gifts.

The government forced DG FIA to initiate an inquiry against the PTI chief and lost his job after the latter refused to follow ‘unlawful’ orders, said sources.

A notification for the removal of the CCPO Lahore was issued today and he was directed to report to the Intelligence Bureau (IB).