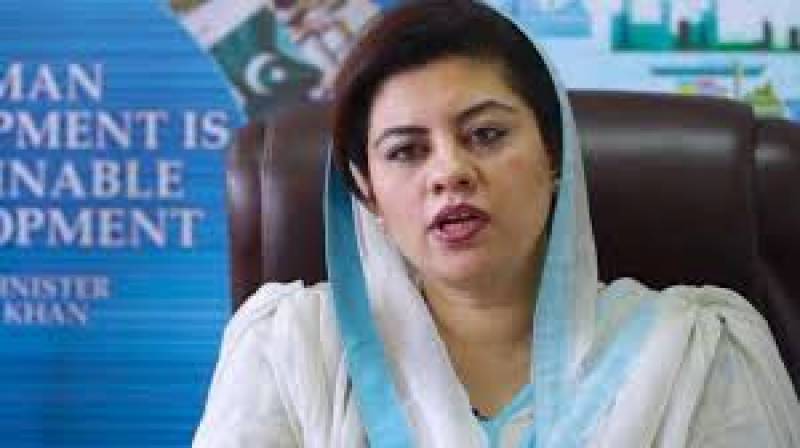 ISLAMABAD-Pakistan Tehreek-e-Insaf (PTI) MNA Kanwal Shauzab Tuesday while acknowledging good performance of the federal government said that the Pakistan People Party's leadership did nothing constructive in the betterment of Sindh.

Talking to a private news channel, she said PPP should instead concentrate on good governance and development of Karachi instead of following politics of agitation in state matters.

She said Karachi citizens were being ignored and Sindh government needs better political system that can be beneficial for the people.

She suggested that the Sindh government and its Chief minister should take practical steps to cope with the crisis instead of making statements on media just for political point-scoring, adding that the PTI would raise voice for Karachi’s residents till their demands are not fulfilling.

She said that instead of resolving the residents’ issues, the PPP leaders had been busy criticising the federal government.

Kanwal said Karachi is the heart of Pakistan, which is home to people of all the ethnicity. "But this city has been shattered".

"People in Karachi are being denied of basic facilities, we have to bring lights back to the city," she added.

MNA said that the corrupt PPP’s effort to deflect attention from the problems of Sindh would not be successful as their corruption was exposed.

She added that the nation was united under the leadership of Prime Minister Imran Khan, calling him the last hope of the people of Pakistan.