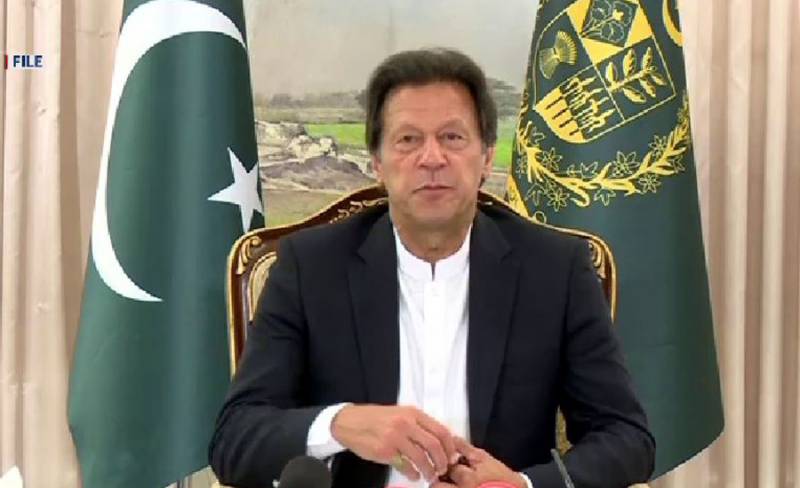 ISLAMABAD – Prime Minister Imran Khan has said that PDM chairman Maulana Fazalur Rehman will have to answerable as he continued to take funds from abroad.

Addressing a meeting of party and government spokesmen on Thursday, he said that those registering a case against the government had himself been trapped.

He expressed confidence that the PTI would win in the Senate election.

The prime minister lauded the Punjab government for action against the Qabza mafia. "The PML-N and the Qabza mafia are two sides of the same coin," he maintained.

He said that the operation against Qabza groups would continue at all costs.

About the Transparency International report, Prime Minister Imran Khan said that they would come to know about the reality when they would get its Urdu translation.

The prime minister held the previous rulers responsible for lack of opportunities for the nation. He expressed his sorrow over lack of long-term planning during the democratic tenures. "No nation can make progress without long-term planning. Hydropower was cheap, but the government made short-term decisions," he added.