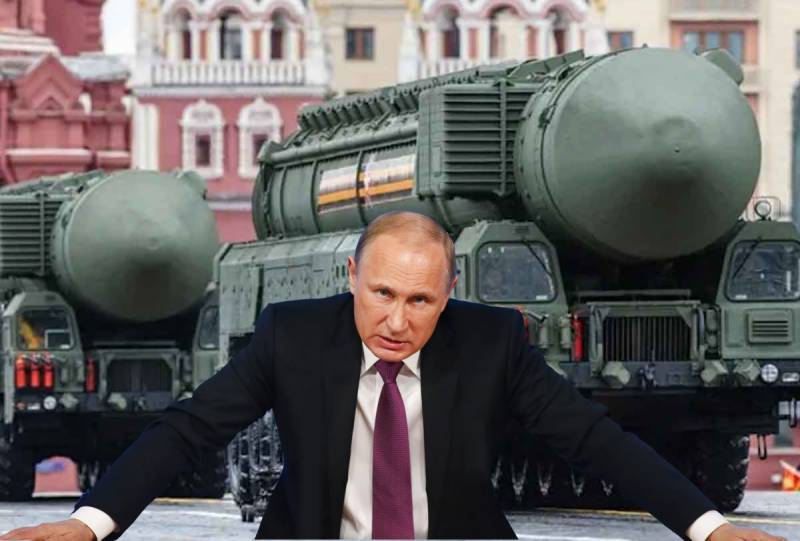 KYIV – As Moscow bore down on Kyiv and officials put the toll of civilian dead at more than 350, the two sides agreed to sit down for talks.

The startling development comes on the day when Ukrainian President Volodymyr Zelenskiy agreed to peace talks with Moscow on the Belarus border.

Meanwhile, the conflict did not stop late into Sunday, as the EU mulls stern sanctions on Russia for the invasion and closed its airspace to Russian aircraft. Officials also restricted Russian state media outlets operating inside the bloc and agreed to buy arms and ammunition for the war-hit country.

Russian army entered Ukraine's second-largest city Kharkiv as the capital recovered from a day of heavy shelling and fighting.

Amid the negotiations and sanctions from the Western bloc, Putin put Russia's nuclear deterrent on high alert.

Following the development, the US said the Russian president was escalating the war with dangerous rhetoric and termed it as the biggest assault on a European state since World War Two.

As the US expressed concerns, the 27-nation bloc decided for the first time in its history to supply weapons to the war-hit nation.

On the other hand, Russian armed forces continued to advance in the south, threatening a major port, and in the north, where they were continuing their drive toward Ukraine’s capital.