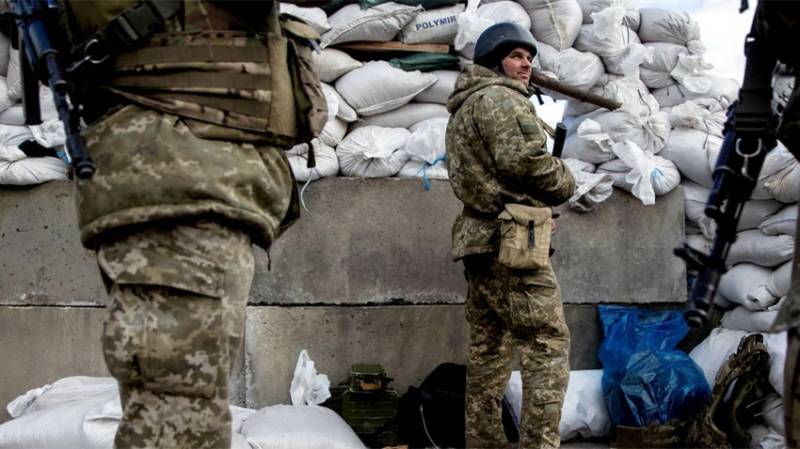 According to reports, Russia's Defence Ministry said its forces have taken over the towns of Berdyansk and Enerhodar in Ukraine's southeastern Zaporizhzhya region as well as the area around the Zaporizhzhya nuclear power plant.

According to Ukrainian authorities blasts were heard before dawn today in the capital of Kyiv and in the major city of Kharkiv. They added that Russian ground forces' attempts to capture major urban centres have been repelled. Ukraine denied that the nuclear plant has fallen into Russian hands.

Meanwhile, Ukraine said negotiations with Moscow without preconditions would be held at the Belarusian-Ukrainian border.