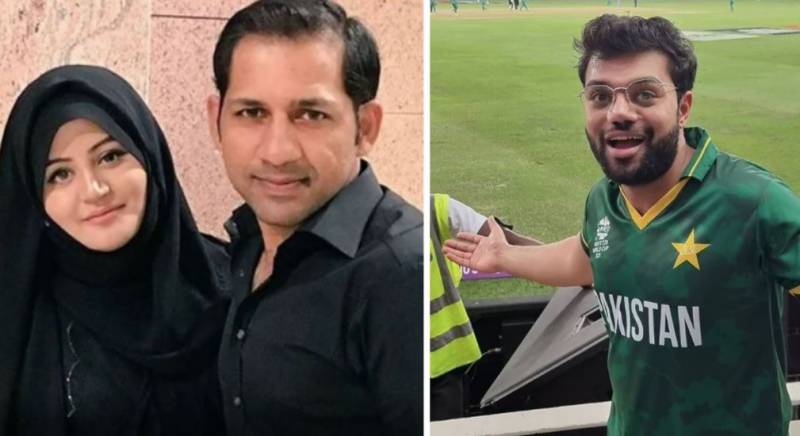 LAHORE – Pakistani YouTuber Saad Ur Rehman landed himself in another controversy as he trolled Pakistan wicket-keeper batter Sarfaraz Ahmed, who recently returned to the national squad after years.

The event happened earlier this month when Sarfraz cheered Ben Duckett after England clinched a Test series victory in Pakistan.

“Thank you my fan or whoever you are,” the YouTuber, known for roasting celebs, wrote while replying to Sarfaraz’s tweet.

Syeda Khusbaht, the wife of a Pakistani seasoned player, stepped into the online banter as she won’t let anyone make fun of her husband. “So done with these cheap bloggers! So stupid. SHAME ON YOU,” she wrote, slamming Ducky for his triggering tweet.