Indian soldier beaten to death on protest against viral obscene video of his daughter
28 Dec, 2022 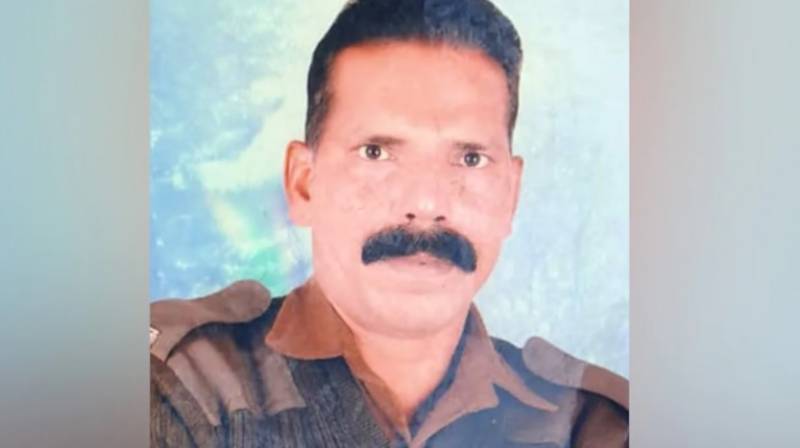 A soldier of India’s Border Security Force was beaten to death in Gujarat's Nadiad after he protested against the circulation of an obscene video of his daughter. A police case has been filed and seven people have been arrested, reported Indian media.

The man had gone to the home of the 15-year-old who allegedly posted the video online, in Chaklasi village where he was attacked by the family.

The teen is a student of the school the girl attended and the two were in a relationship but he had posted an obscene video of the girl online after which the BSF jawan, with his family, had gone to speak to the boy's family.

The First Information Report filed by the police said the jawan, with his wife, two sons and nephew, had gone to the teen's house. But members of his family started abusing them. When he objected to that, the group attacked his family, reads a rough translation of the FIR.