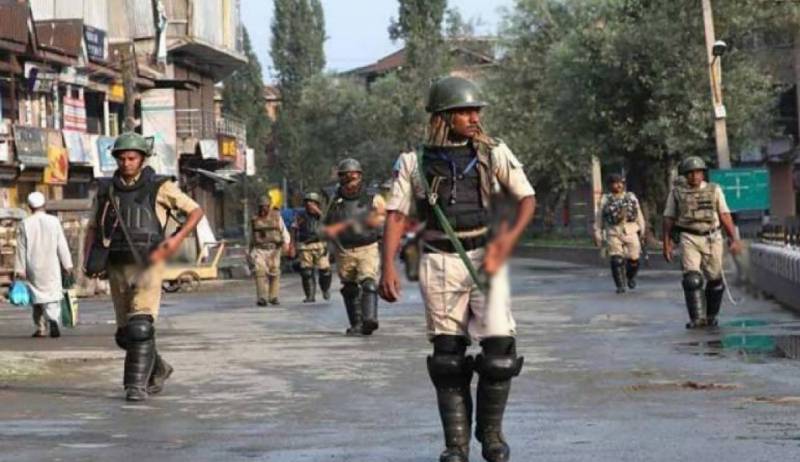 SRINAGAR – Indian forces shot dead another three civilians in a fake encounter in the Indian illegally occupied Jammu and Kashmir on Wednesday.

A report in *Kashmir Media Service* claimed that the three Kashmiri youths were gunned down by the Indian Army in the Sidhra area of the disputed Himalayan valley.

KMS said the three men were travelling in a truck in the Sidhra area, when forces detained them and set up a fake encounter. Later, forces termed the victims as ‘militants’ to justify killing.

New Delhi has deployed hundred and thousands of troops in disputed territory against residents who seeking to contain a resistance movement striving for independence or the disputed region’s merger with Pakistan.