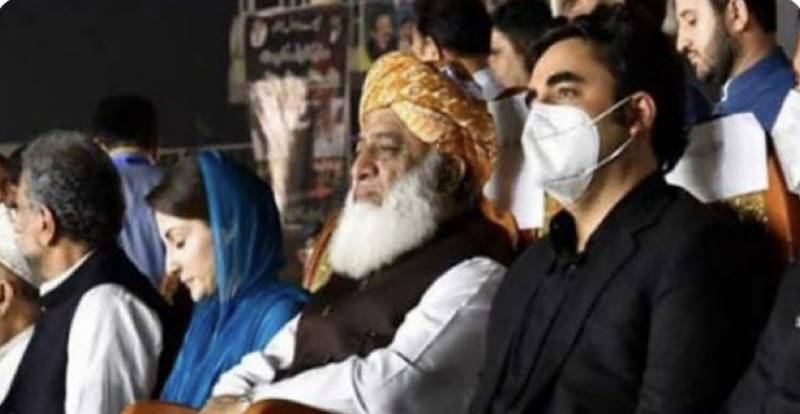 Speaking during ARY News morning programme Bakhabar Savera, he said they want talks between the government and opposition to resolve the issues. “Track-II dialogue has begun and it can clearly be seen,” he claimed.

Durrani said the nation wants talks between the government and opposition, adding there are people who can bring the situation back to normal. “Instead of keeping such people behind the bars, they be afforded a chance to play a role in this situation,” he suggested.

Talking to media after the meeting, Durrani said that the foremost agenda of PML-F chief Pir Pagara is beginning of a dialogue, even after a confrontation dialogue is required, he said.