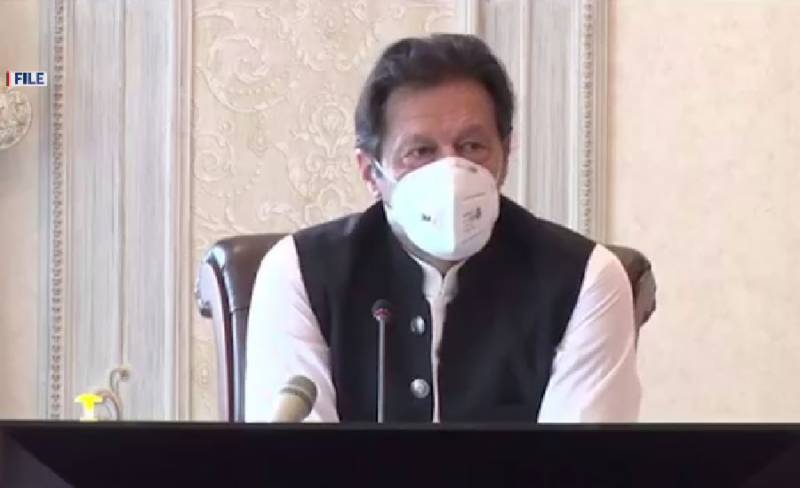 ISLAMABAD – Prime Minister Imran Khan has directed the party leaders to defend all institutions, including the Army.

Addressing a meeting of party spokespersons on Monday, he said that Army is their institutions and its defence is a national responsibility. "We will have to give an effective answer to the anti-Army narrative," he declared.

The prime minister said that foreign NGOs and sponsored people were launching a campaign against the institutions through the social media. "We will trace and chase such people," he added.

He said that the PDM's anti-government had no future. "The parliament is the best forum to discuss and resolve the issue," he added.

PM Imran Khan said that the opposition had used the parliament for its vested interests. "The opposition has not participated in the legislation for the last two and a half years," he added.

He said that the opposition knows it very well that Imran Khan would not give the NRO and they were pressurizing the Army for this purpose. "The PDM is not a problem for us. We have focused our attention to the problems of the people," he added.