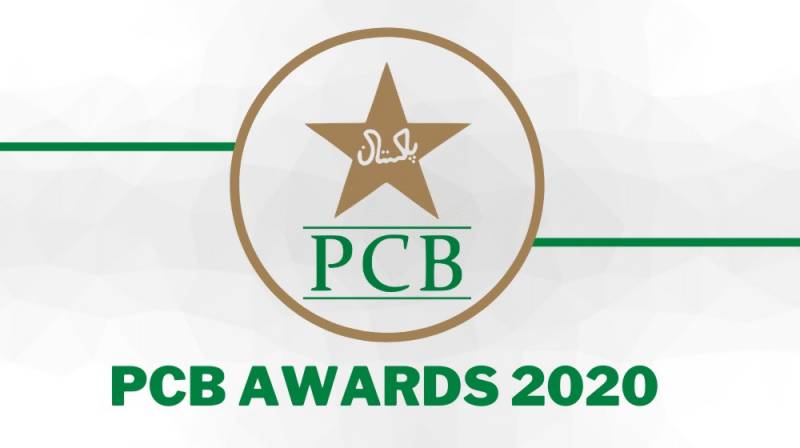 Pakistan Cricket Board (PCB) has announced the details of the PCB Awards 2020 today. The awards will be a recognition and appreciation of the players and match officials for their achievements, as well as their contributions and sacrifices, during the ongoing COVID-19 pandemic.

After the world almost came to a standstill following the pandemic, the PCB was probably the only cricket board that announced a complete season on September 4, and since September 30 has successfully delivered 186 matches out of 259 (nearly 71 percent) to date.

Apart from the domestic cricket, Pakistan men’s national team toured England in the summer, played Zimbabwe at home, and along with Pakistan Shaheens, is presently touring New Zealand.

All cricket in Pakistan was planned, executed, and played under strict COVID-19 protocols. This meant Pakistan’s leading cricketers, player support personnel, and match officials spent a large chunk of the year under tight restrictions, away from their families and friends.

For the 2020 Awards, the PCB has identified a total of 11 categories, including eight player categories, for which the winners will be presented specially designed trophies during the home series against South Africa.

The eight individual categories are:

As per the process, an independent jury comprising highly respected and distinguished cricket personalities will discuss performances in 10 of the 11 categories during the 2020 calendar year (1 January to 31 December) and select a winner in each category through a virtual meeting. The Umpire of the Year will be selected by the First XI head coaches and captains.

The winners will be announced on 1 January 2021 on the PCB digital platforms. In the 2020 calendar year, Pakistan men’s national team played five Tests, three ODIs, and 12 T20Is, while the Pakistan women’s national side featured in the ICC Women’s T20 World Cup Australia 2020.