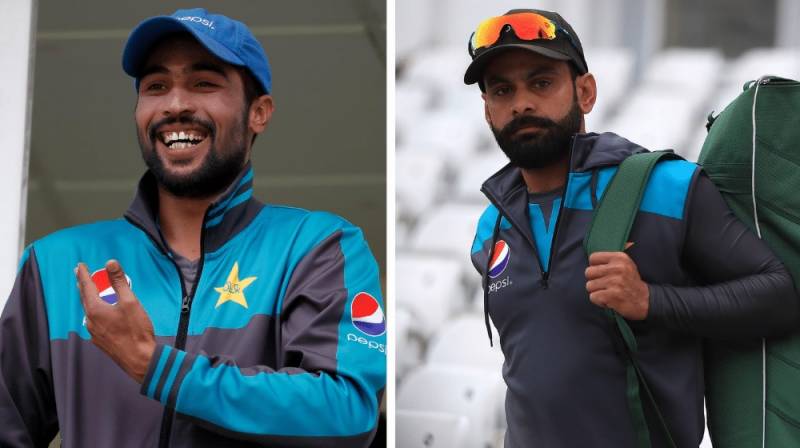 Ever since the retirement of Mohammad Amir from international cricket, many former cricketers have come forward and asked Amir to reconsider his decision. Legends such as Shoaib Akhtar and Inzamam-ul-Haq have suggested Amir to not take any decision in haste and reconsider his stance.

Mohammad Amir clarified his statement on his retirement and replied to Hafeez’s answer. He said that he wants to play for Pakistan but not under this management.

Mohammad Hafeez and Mohammad Amir have not been on good terms ever since the infamous 2010 spot-fixing scandal that shocked the cricketing world. Mohammad Hafeez was against the international comeback of Mohammad Amir in 2016 after serving his sentence of five years. Hafeez said that he would not play in the same team as Mohammad Amir.

Hafeez eventually agreed when the two sorted out their differences with the help of PCB and the senior players in the team. However, the relationship between the two has been strained ever since.