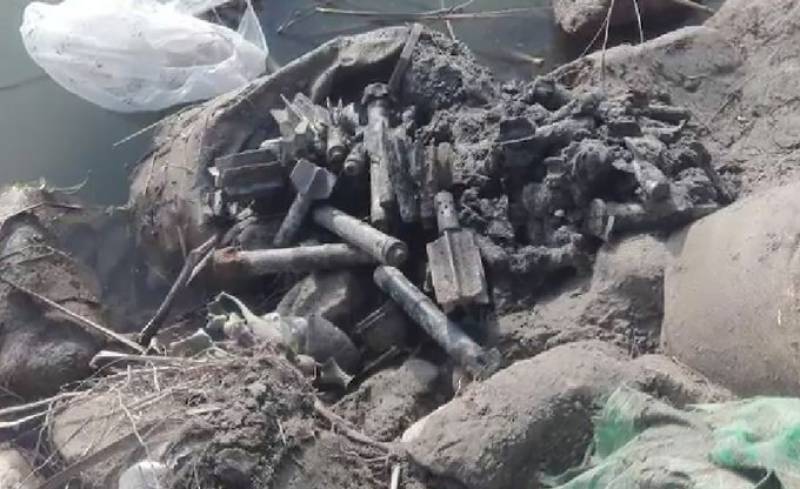 According to the reports, the patrolling police found explosives, arms and ammunition in the area. The explosives material was defused by the bomb disposal squad. The police investigating the matter.

Earlier, the Counter-Terrorism Department (CTD) has foiled a major terror bid in Khyber Pakhtunkhwa’s Bajaur by arresting four suspects and seizing a huge quantity of explosive material and two vehicles.

During a raid, CTD officials have arrested four alleged members of a banned outfit.