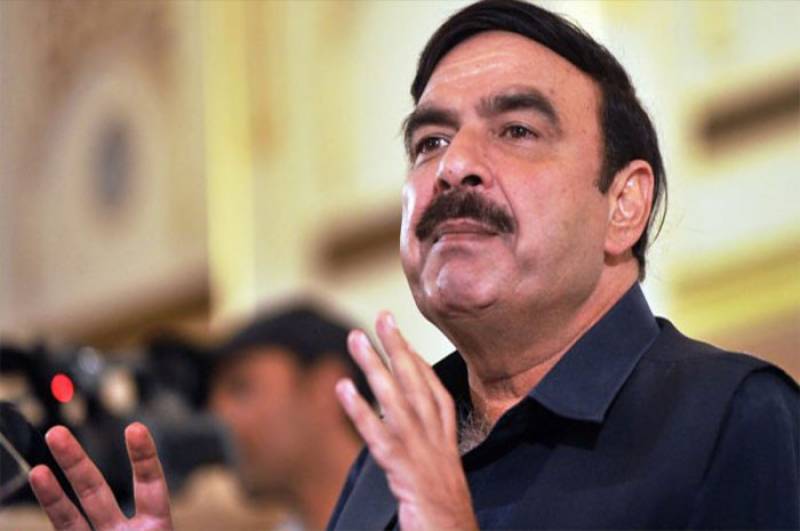 Islamabad: Minister for Interior, Sheikh Rasheed Ahmed on Monday lambasted opposition parties and said that neither National Reconciliation Ordinance (NRO) will be given nor National Accountability Bureau (NAB) be abolished.

While talking to media, Sheikh Rasheed said that in reality opposition is fighting against accountability bureau instead of Prime Minister Imran Khan.

“Their [opposition] prime purpose is withdrawal of cases against them. I am hopeful that opposition will take part in senate elections and will also review its decision over the matter of resignations,” he said.

“Asif Zardari knows exactly what should be done to avoid jail. On the other hand, Nawaz Sharif polished boots of Zia-ul-Haq to sustain his political career. Why don’t they talk about that now,” he said adding that there is a clear division in Jamiat Ulema-e-Islam Fazl (JUI-F).

Sheikh Rasheed further said that Pakistan Army has always stood by democracy and will continue to do so in best interests of country.

Opposition’s alliance under the banner of Pakistan Democratic Movement (PDM) is running an anti-government movement against what it calls economic disaster and rigging in general elections of 2018.