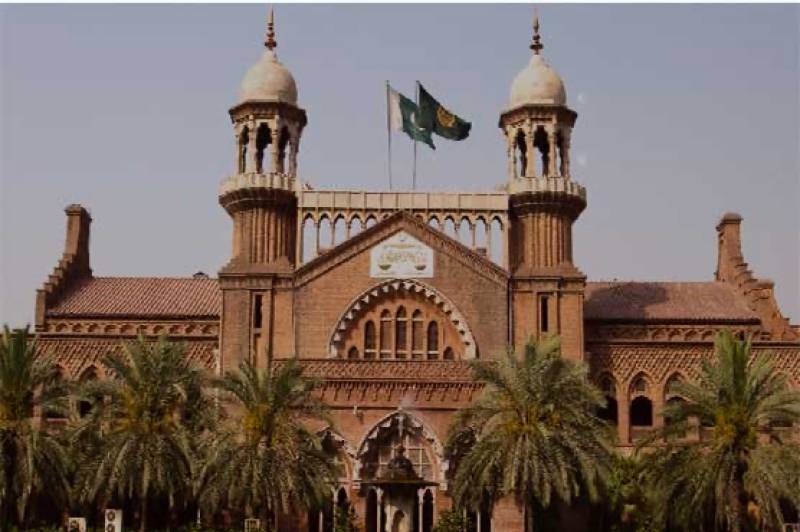 During the hearing of a case pertaining to harassing a citizen by Lahore CCPO, Chief Justice of LHC Qasim Khan expressed resentment over the attitude of Umar Sheikh.

The judge has also asked about the presence of CCPO who had claimed to improve the situation of the metropolis in three months. He further said that the statements of CCPO against the judiciary are equivalent to contempt of court. We approve bails of the accused as per law, he remarked.