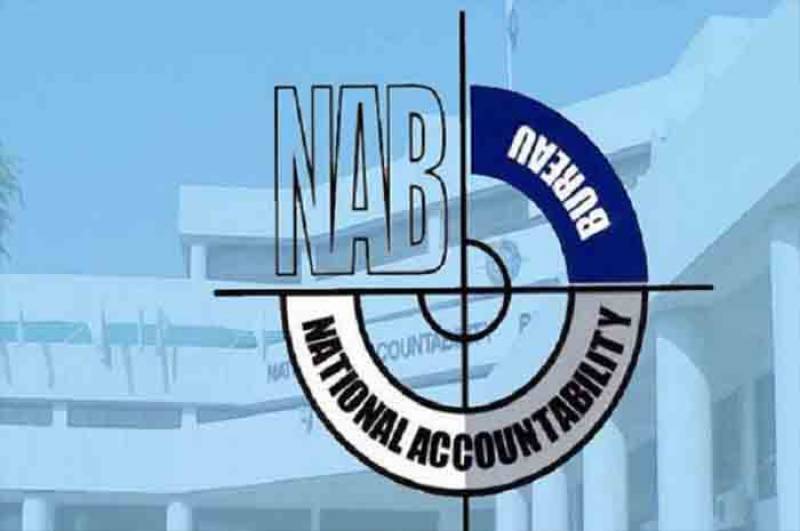 According to details, acting upon the complaints of people, the NAB officials raided the marketing office of housing scheme and arrested two men.

Reportedly, the NAB team has also seized important record in relation to the case.

The investigation was after more than six thousand complaints were lodged against the scheme with people investing more than thirteen billion.

Chairman of the Bureau Justice retired Javed Iqbal has instructed to complete the inquiry with immediate effect.

On November 30, dozens of people had staged a protest at the Fazaia Housing Scheme office in Karachi for the recovery of their amount.