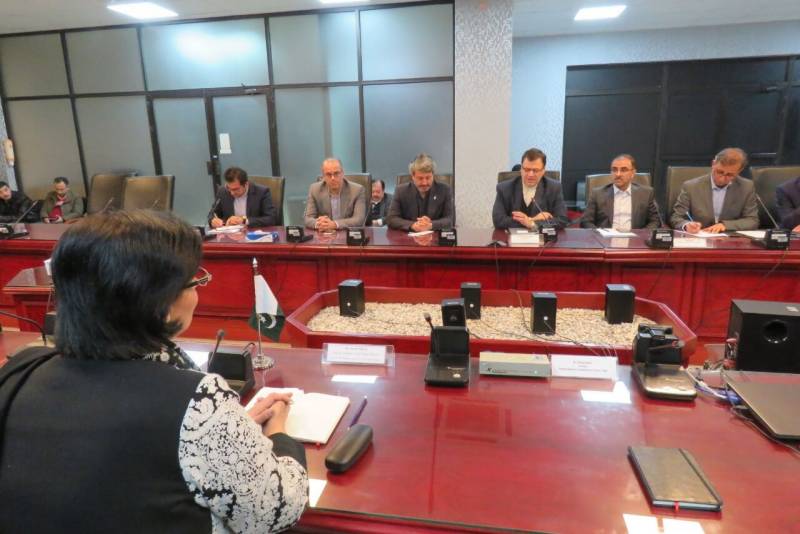 Larijani, heading an Iranian delegation to Pakistan, made the remarks during a meeting with Pakistan’s Special Assistant to the Prime Minister on Social Welfare and Poverty Alleviation Sania Nishtar on Friday.

The minister said health and poverty are main problems in the world, but the Iranian system of health is very different and effective from other countries.

The official added Iran is ready to share its experiences with Pakistan in health sector. He said there could be student exchange program between Iran and Pakistan.

“We can cooperate with Pakistan in medicine sector also, as 97 percent of the medicines used by the people in Iran are manufactured in the country,” noted Larijani.

He went on to say that late Imam Khomeini, founder of the Islamic Republic, after the success of the Islamic Revolution paid special focus on poverty alleviation. He said that 95 percent of expenses of the poor people in hospitals are born by the government.

The minister noted Iran and Pakistan should evaluate their capabilities in health sector and learn from each other’s experiences.