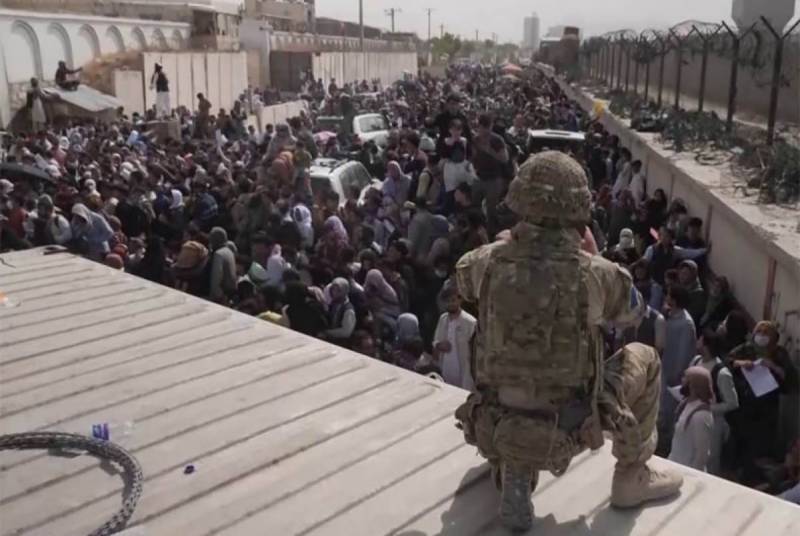 ISTANBUL – The Taliban has asked Turkey to operate Kabul airport but no decision has been made yet, Turkish President Recep Tayyip Erdogan said Friday.

"The Taliban have made a request for us to operate Kabul airport. We have not yet made a decision on this matter," he told a news conference at Istanbul's Ataturk Airport before leaving for a trip to Bosnia.

Erdogan said a meeting with the Taliban lasting more than three hours took place at the Turkish embassy in Kabul, without saying when the meeting took place. If necessary, we will have the opportunity to hold such meetings again.

"They said they would be in charge of security while we could execute control. We have not yet made a decision, as evacuating our citizens and servicemen is currently the top priority. We need to see the general picture in Afghanistan, there is currently no government there. We will consider the issue when everything becomes clear," Erdogan told reporters.

The president added that the evacuation of Turkish troops from Kabul, which began on Wednesday, was ongoing. He condemned Thursday's attacks.

The prospect of Turkey operating Hamid Karzai International Airport after the withdrawal of NATO troops was first raised in June but seemed to have passed when the Taliban took Kabul on August 15.