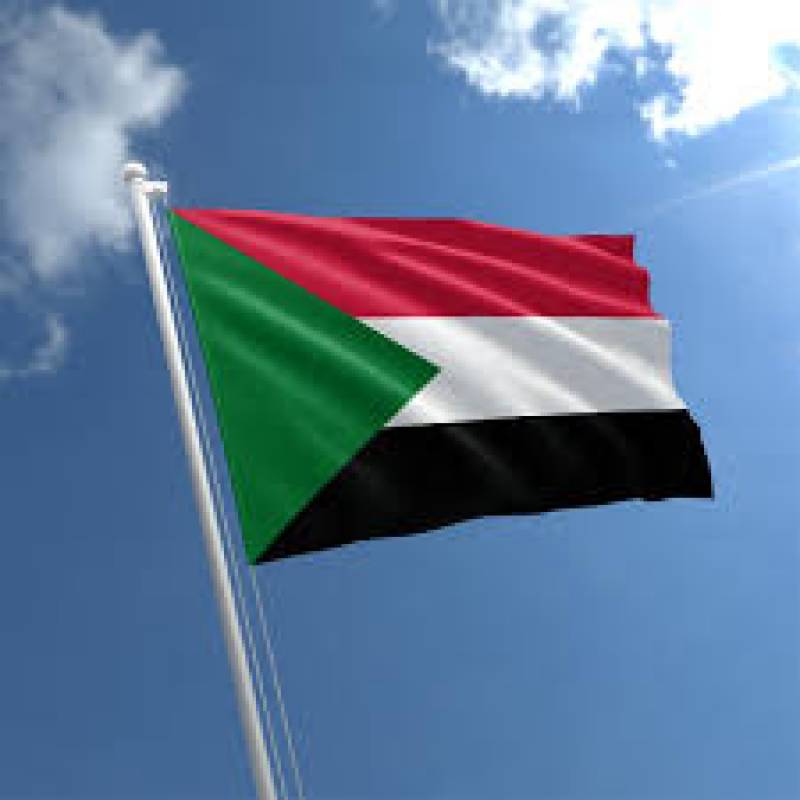 ISLAMABAD- Khartoum, Sudan is preparing a mass vaccination campaign against polio after an outbreak, the UN said Friday, days after the declaration of the eradication of wild poliovirus in Africa.

On Tuesday, the World Health Organization (WHO) celebrated the announcement that Africa was free of cases of the wild virus that causes the crippling disease, a landmark in a decades-long campaign to eradicate it.

The 13 cases in Sudan are derived from a vaccine, which can take place in rare cases when the weakened virus in the vaccine mutates, a problem in countries with low immunisation rates and poor sanitation, health experts say.

"This is the first polio outbreak in Sudan in more than a decade, and has affected nine states across the country," the UN's Office for the Coordination of Humanitarian Affairs (OCHA) in Sudan said.

The first case was recorded on August 9, and areas affected include the war-ravaged western region of Darfur, it said.

"At least 13 cases of circulating vaccine-derived poliovirus have been confirmed," it added.

"Although Africa was recently declared free of the wild poliovirus... vaccine-derived polio persists and poses a threat to many countries," the statement said.

An oral vaccine given to young children has been massively effective against polio around the world.

That includes the intense monitoring of populations and ensuring high vaccination coverage.

Poliomyelitis -- the medical term for polio -- is an acutely infectious and contagious virus which attacks the spinal cord and causes irreversible paralysis in children.

It is typically spread in the faeces of an infected person and is picked up through contaminated water or food.(AFP/APP)