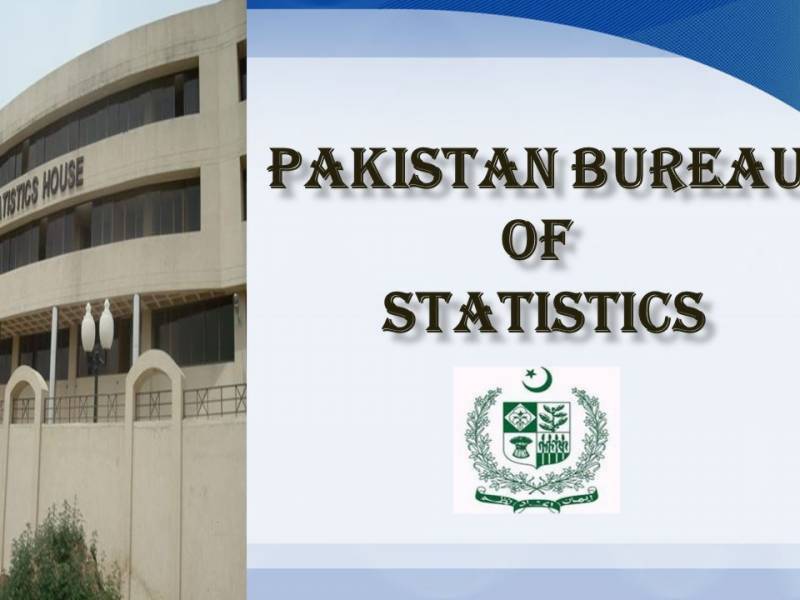 Pakistan Bureau of Statistics (PBS) has released data about population of major cities of the country with Karachi on the top.

The figures, based on 6th Census, show that population of Karachi has increased from 9.339 million in 1998 to 14.91 million in the latest Census.

Lahore is the second largest city in terms of population.  Its population has increased from 5.143 million to 11.126 million now.

Population-wise third largest city of the country is Faisalabad the count of which has gone up from 2.008 million to 3.203 million now.

Population of Rawalpindi City stands at 2.098 million against 1.409 million in the last Census.