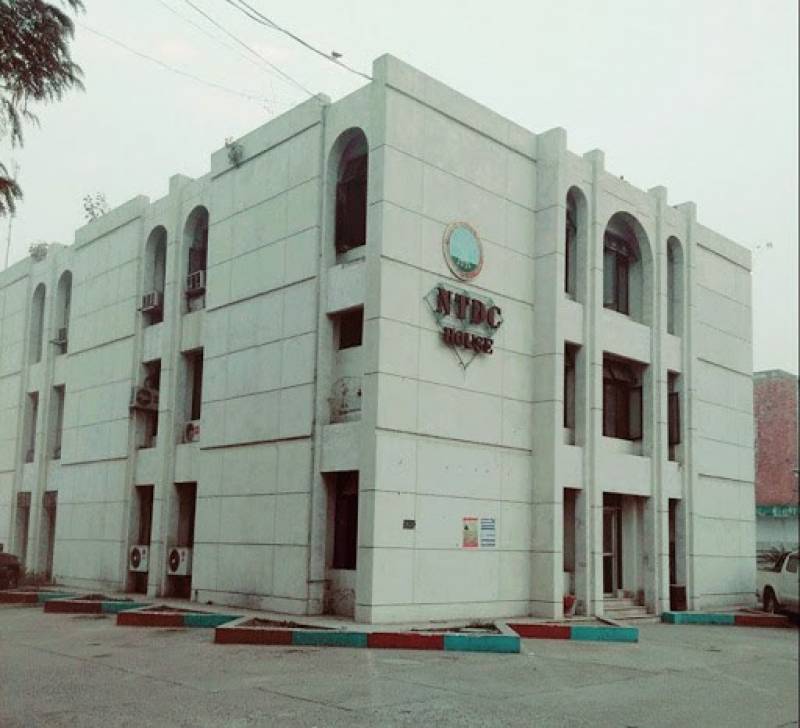 KARACHI: National Transmission and Despatch Company (NTDC) a company falling under the Ministry of Energy (Power Division) has prevailed in an international commercial arbitration initiated by an Iranian company (GAM ARAK Ind. Co.) in 2017 against NTDC before an arbitral tribunal constituted under the rules of the International Chamber of Commerce (ICC), Paris.

The spokesmen said that in its detailed Award released on 24 April 2020, the arbitral tribunal has dismissed all the claims brought by the Iranian company and accepted and granted several counterclaims of NTDC amounting to approximately PKR 714 Million (approx. 71 Crore or US$ 4.5 Million) plus interest at the rate of 7.925 % per year as of the date of NTDC’s counterclaims dating back to July 2018 until full payment.

While dilating upon the details, the spokesman said that the dispute arose out of a contract between the Iranian company and NTDC executed in February 2011 for the design, supply, installation, testing, and commissioning of 500 kV Guddu-Multan 3rd Circuit at Rahim Yar Khan 500kV substation.

NTDC had terminated the contract due to persistent delays on the part of the Iranian contractor and the project was eventually completed by another contractor.

The spokesman said that the Iranian company, GAM ARAK initiated the arbitration in early 2017 claiming an amount of approximately PKR 180 Million (approx. US$ 1.1 Million) on account of unpaid invoices and damages.

NTDC, apart from defending the claims, had filed its own counterclaims alleging the Iranian company’s delays, the costs required to complete the project from another contractor, and claims related to liquidated damages, mobilization advances, customs duties, and demurrage.

On NTDC’s counterclaims, the arbitral tribunal held that NTDC had validly terminated the contract as the Iranian company was responsible for the delay in the project.

Accordingly, NTDC was awarded liquidated damages in the amount of JPY 93,591,449 and PKR 57,493,057 to compensate NTDC for the delay in project completion.

Furthermore, NTDC was also awarded the amounts of JPY 151,699,145 and PKR 167,546,831 as differential costs in respect of the new contractor engaged by NTDC to complete the project.