In positive development, US Secretary of State seek special exception for seven countries including Pakistan over WHO funding
28 Apr, 2020 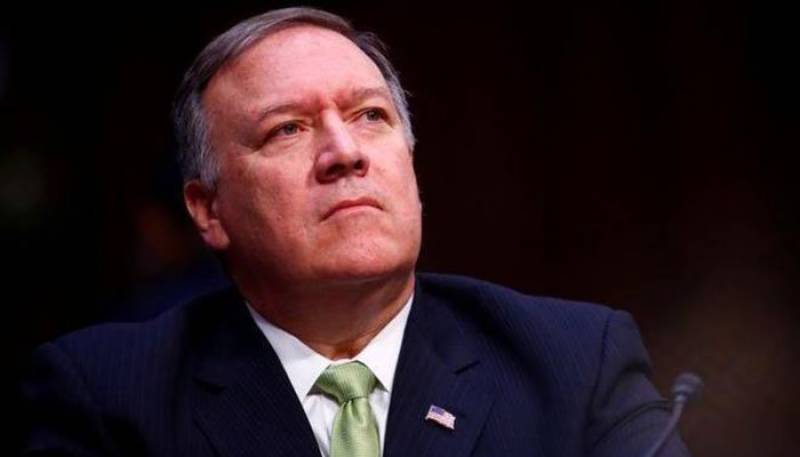 ISLAMABAD - In positive development, US Secretary of State seek special exception for seven countries including Pakistan over WHO funding.

Secretary of States Mike Pompeo has recommended not to halt World Health Organisation (WHO) funding for programmes to fight coronavirus and polio in seven countries including Pakistan despite US President Donald Trump’s criticism of the UN health body, according to a *Bloomberg* news report link .

President Trump had earlier announced that he was directing his administration to halt WHO funding pending a review into what he said was the organisation’s “role in severely mismanaging and covering up the spread of the coronavirus.”

The US pays $400 million to $500 million a year to the Geneva-based organisation but believes that China, which pays only a fraction of that amount, has become too influential over the decisions of the organisation and its director-general, Tedros Adhanom Ghebreyesus.

President Trump’s orders instigated a heated debate within the administration, with some officials at the State Department and other agencies arguing that a funding cut to the WHO would only hinder the fight against coronavirus and delay other critical programmes, the publication noted.

However, State Department officials informed the National Security Council that the WHO is central to the fight against COVID-19 or polio in seven countries: Afghanistan, Egypt, Libya, Pakistan, Sudan, Syria and Turkey, said a person familiar with the discussions, adding that, adhering to Trump’s instructions from last week to pull up US funding to WHO for a 60 to 90-day review would be impractical.