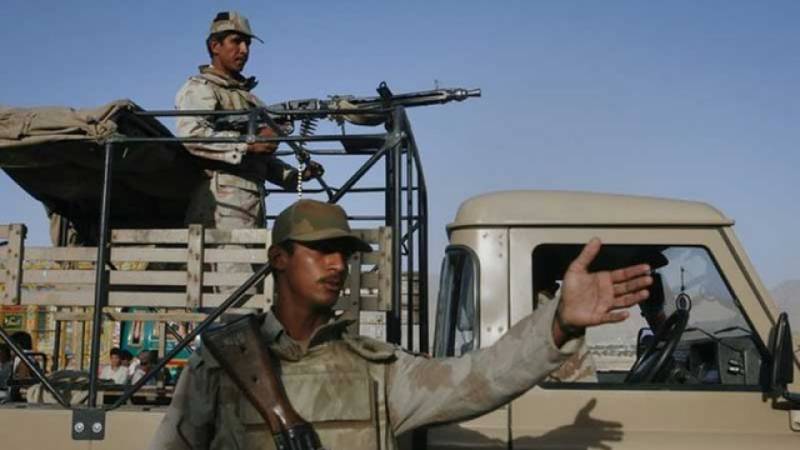 Three Levies personnel embraced martyrdom and two others injured in a blast in tehsil Shewa of North Waziristan district on Saturday.

According to details, the explosive was planted near a Levies check-post.

The injured have been shifted to a local hospital.

In a statement in Peshawar today, he said such cowardly acts cannot deter our resolve against terrorism.