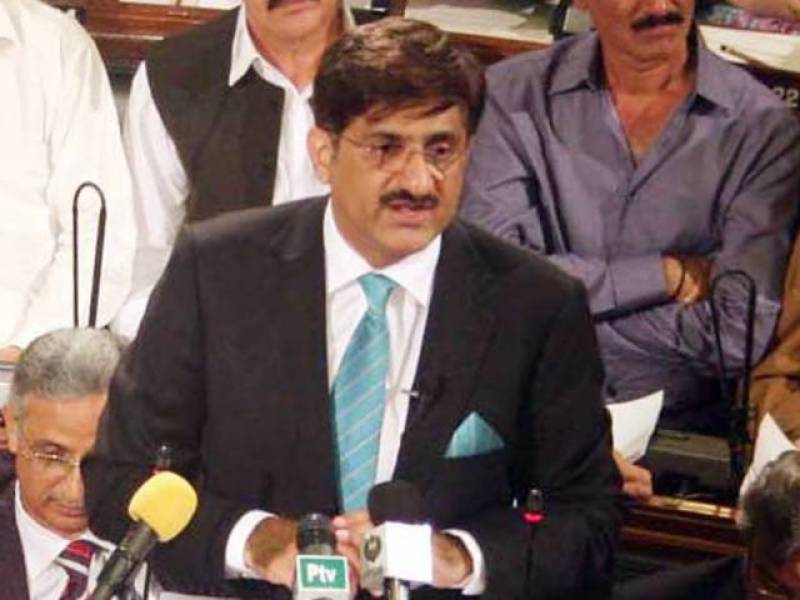 KARACHI: Sindh Chief Minister Syed Murad Ali Shah has said that it is the day of jubilation for the people of Sindh that the Sindh government is finally going to its launch a 100 MW power Plant.

This he said while presiding over a meeting on Sindh Nooriabad Power Company (SNPC) and Sindh Transmission and Dispatch Company (ST&DC) here at the CM House, said a statement on Friday.

The CM Sindh was told that the power plant has been tested and it is working properly and smoothly. The testing would be continued for few days more.

Talking about transmission line laid from Nooriabad to Karachi is also complete by 99.9 per cent. Only two towers, one at Gadap and other one at Motorway are under erection.

The CM Sindh said in jubilance and pride `we made it people were criticizing Sindh government for launching ambitious projects but we did it for the people of Sindh and for people of Pakistan, he said.

Syed Murad Ali Shah said that some people used to say that SNPC and STDC were dormant companies and would fail to deliver. Today not only SNPC has installed a 100-MW power plant but STDC has laid a transmission line for it, he said.

"Both the companies have produced results for the government and for the people of Sindh and Pakistan- I am quite happy today" he said.

He thanked the leadership of his party for supporting him and entrusting him in launching power projects.

The CM Sindh congratulating his team for success directed them to make necessary arrangements for organizing launching ceremony before advent of holy month of Ramzan. (APP)