NAB directs to freeze assets of six accused of frauds in KP
28 Apr, 2017 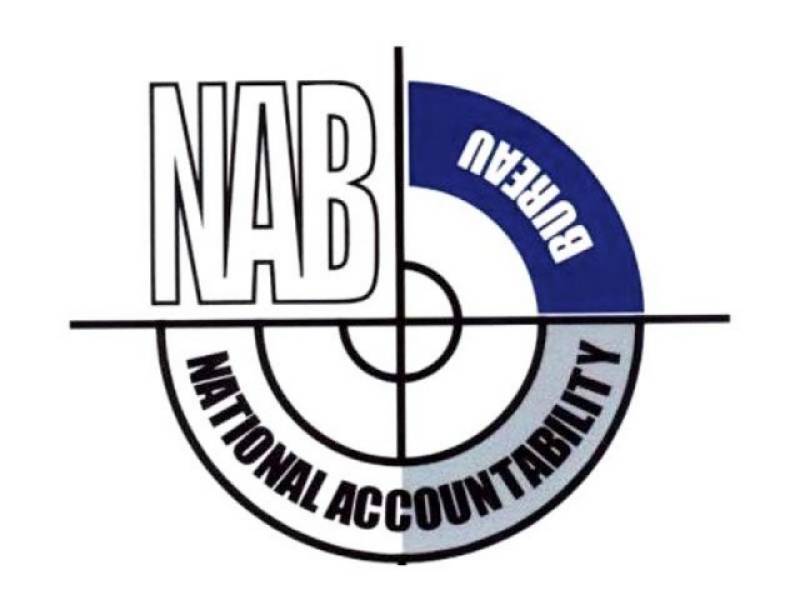 He said the accused were allegedly involved in showing and signing sale deed of precious commercial properties at key points with general public. They later transferred other lands in names of purchasers while cheating them.

The NAB ­KP spokesman said that the accused demanded and received cars, lands and cash in bribe from the victims and transferred actual land in their names.

He said during the course of investigation it was revealed that 1133 Kanal and 5 Marla commercial and agricultural lands were registered in district Haripur and 19 Kanal and 4 Marla in Rawalpindi, Islamabad and Bahria Town in names of Bostan Khan and his 20 other accomplices.