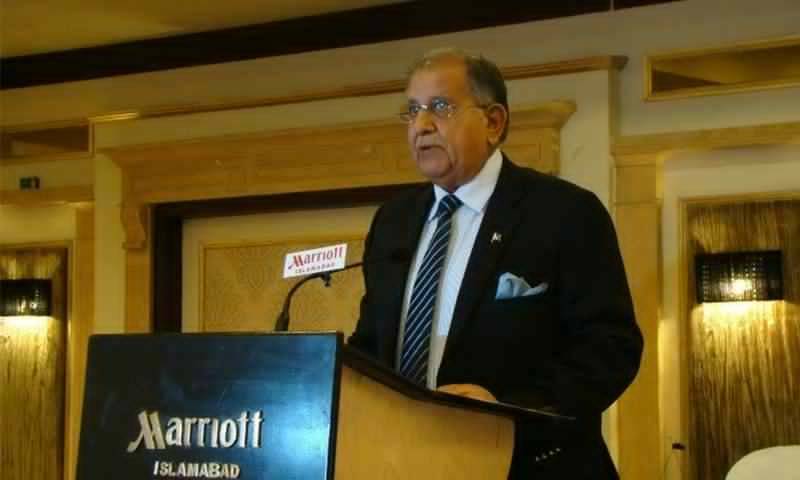 Provincial Coordination Riaz Pirzada has resigned from his post on Friday citing ‘ existing corruption in all parts of the government’ as one of the reasons.

The minister, however, highlighted suspension of Director General Pakistan Sports Board Dr Akhtar Nawaz Ganjera as the core reason behind his resignation and expressed resentment over government’s silence on the issue of DG PSB.

“I have been disrespected enough by the prime minister’s principle secretary,” Pirzada said. “I will not be disrespected more and will not retract my resignation.”

“There has been a continued interference in my ministry and affiliated departments by your principal secretary. This suggests either a lack of confidence in my abilities or a loss of faith and trust. This has not only distressed me but also clipped my powers. As said — clip the wings of the bird and ask it to fly.”

Pirzada alleged that there is high-level corruption in all parts of the government, adding, “I will not say anything about the prime minister’s situation at the moment.”