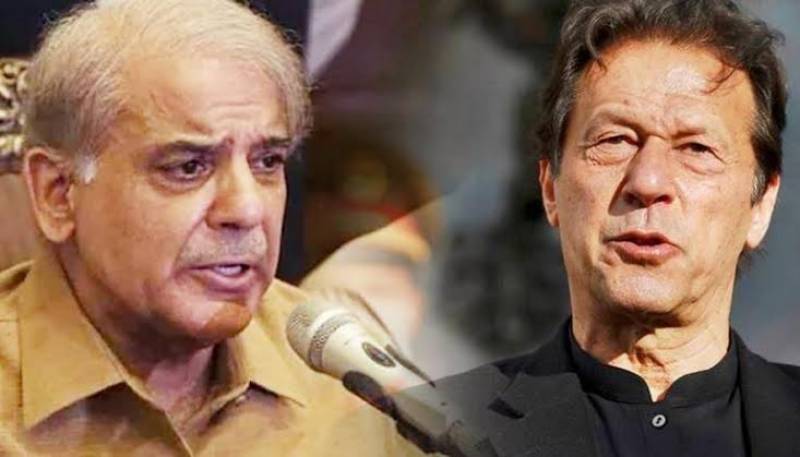 He asked if Imran Khan had consulted him, when Shehbaz was the opposition leader, over giving an extension to Chief of Army Staff (COAS) General Qamar Javed Bajwa.

He also stated that Imran’s resignation from the parliament had yet to be accepted so he was welcome to return to the lower house like any other member of national assembly.

He said this while addressing a news conference in Islamabad after returning from over a week of trips to two global summits.

The prime minister said that Pakistan as come out of global isolation following a fortnight spent abroad rubbing shoulders with global leaders and building goodwill.

Shehbaz detailed his meetings with global leaders, first at the Shanghai Cooperation Organization (SCO) summit in Uzbekistan and then at the United Nations General Assembly high-level event in New York.