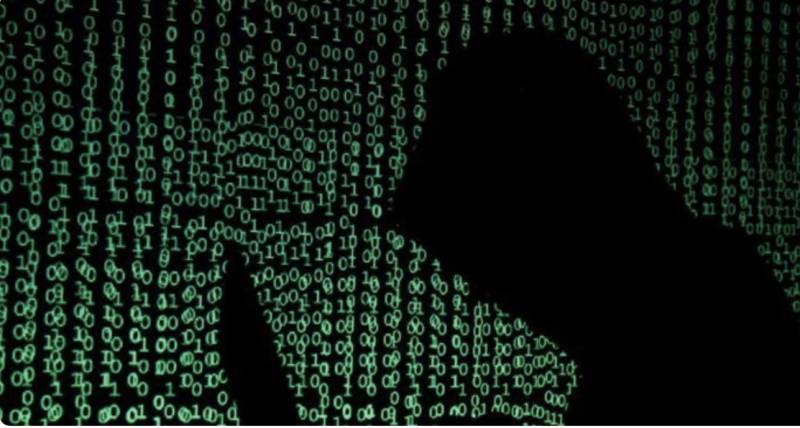 *ISLAMABAD: Indian hackers are trying to steal sensitive information of Pakistani nationals, a letter issued to federal ministries and chief secretaries of the provinces read.*

In a letter penned to all federal ministries, divisions and chief secretaries of the provinces, the government has warned them of Indian hackers’ attempts to steal sensitive information of Pakistanis.

Indian hackers are trying to steal information by releasing fake advertisements to lure them into the trap of offering jobs. The hackers have launched applyformar.pk website which is being run from India and people are being asked to apply for jobs from the website.

The letter further said people applying through the Indian domain-hosted website are at risk as there is a threat of their information leakage. *Audio leak scandal*

An alleged telephonic conversation of Prime Minister Shehbaz Sharif with a PM House official has leaked on social media in which the latter could be heard talking with the prime minister regarding Maryam Nawaz’s alleged influence in government affairs.

It may be recalled that earlier during the PML-N regime, the alleged audio of Maryam Nawaz’s media team had come to light, which the PML-N leader admitted is her voice.