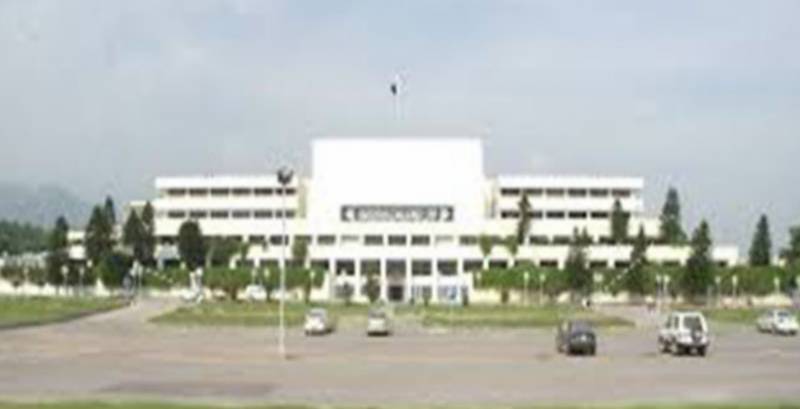 The federal cabinet has given a go-ahead for the deployment of personnel of civil armed forces in Islamabad. The Interior Ministry moved the summary in wake of former prime minister Imran Khan’s long march link plan, sources said.

They added that sufficient civil link armed link forces link will be deployed as available and required.

A total of 5,000 personnel of Punjab Rangers and 2,000 Sindh Rangers were requested while the services of 5,000 FC officials have also been sought.

Hundreds of containers will also be installed to bar the marchers while dens will also be dug at the entrances. Additional teargas shells and teargas-launching drones will also be procured, the insiders said.