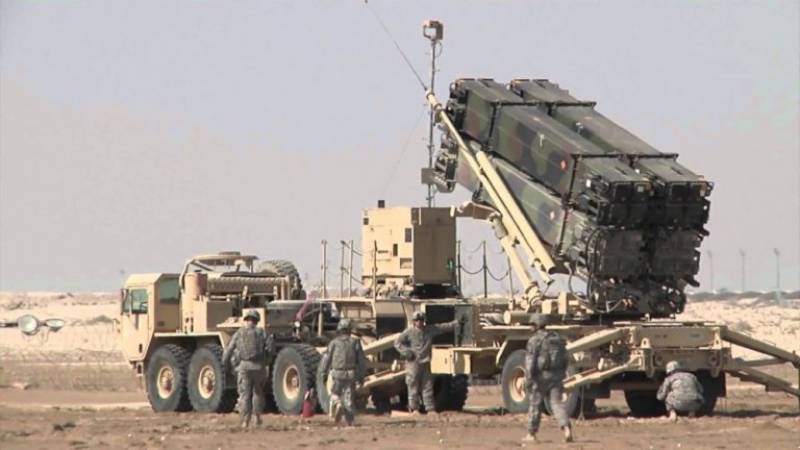 THE PENTAGON: The Trump administration is shipping more air defense weapons to Saudi Arabia in response to the devastating Sept. 14 drone and cruise missile attack on a major oil facility there.

But it’s not clear if the new hardware — a battery of Patriot link missile launchers, 200 more troops, and four 360-degree Sentinel link radars — will be the best defense against the next attack if it follows a similar pattern. The problem is that existing US systems are not designed to stop that kind of low-flying, relatively inexpensive threat.

In a statement, Pentagon spokesperson Jonathan Hoffman said the deployment “will augment the kingdom’s air and missile defense of critical military and civilian infrastructure.” The Pentagon has tried to enlist allies to send more assets to the region, though no firm commitments have been made yet.

“Other countries have called out Iranian misadventures in the region,” Hoffman noted, “and we look for them to contribute assets in an international effort to reinforce Saudi Arabia’s defense.”

The US will also put two more Patriot batteries along with a Terminal High Altitude Area Defense system (THAAD) on standby for rapid deployment.

The existing Saudi radars are only able to “look” in one direction at a time, and they’re usually pointed south to defend against Houthi missile attacks from Yemen — leaving flight lines from Iran and Iraq mostly exposed.

American and Saudi officials have yet to provide enough details to pinpoint where the swarm came from, but the Sentinel radar, while fairly short-ranged, constantly rotates to watch for threats from all directions. It could also be mounted in an elevated position in order to “see” low-flying threats that would normally be hidden behind the horizon.