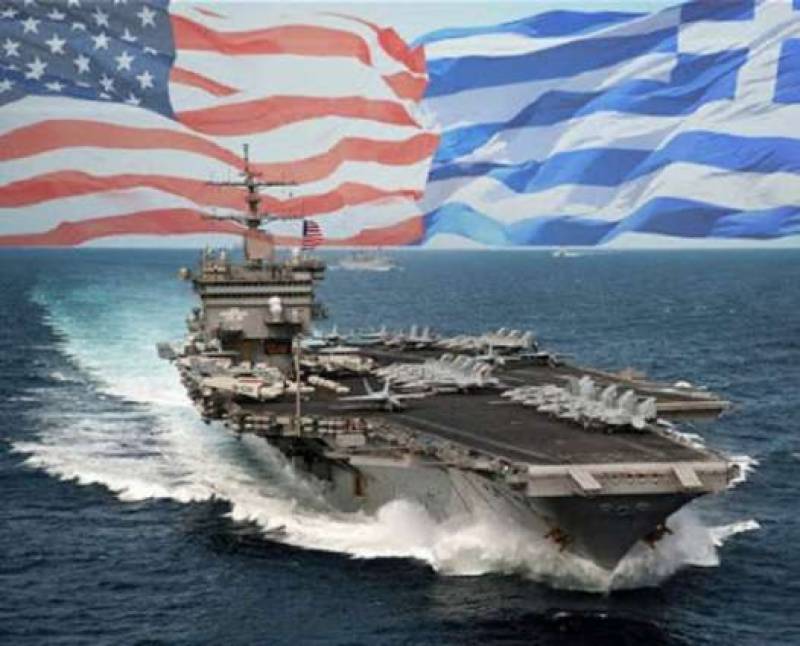 The agreement link on defense cooperation between Athens link and Washington link, which provides for the establishment of US military bases in Greece link, will be open-ended and no longer require an annual renewal, the Kathimerini newspaper reported on Thursday.

According to the newspaper, the decision was made after two months of negotiations between working groups dedicated to amending the annex to the 1990 Mutual Defense Cooperation Agreement link (MDCA). The updated agreement link will be officially signed by Greek Foreign Minister Nikos Dendias and US Secretary of State Mike Pompeo link during the latter's visit link to Athens link in about two weeks, Sputnik has reported.

Athens is eager to boost the US presence in Greece link amid the period of uncertainty in the region and wants to increase its strategic importance, the newspaper says.

Washington and Athens link have significantly strengthened their military ties in recent years. Currently, the Greek parliament link approves one-year extensions of the agreement link every year. Greece link hosts only one operating US base, the Souda Bay Naval Base, on the island of Crete.