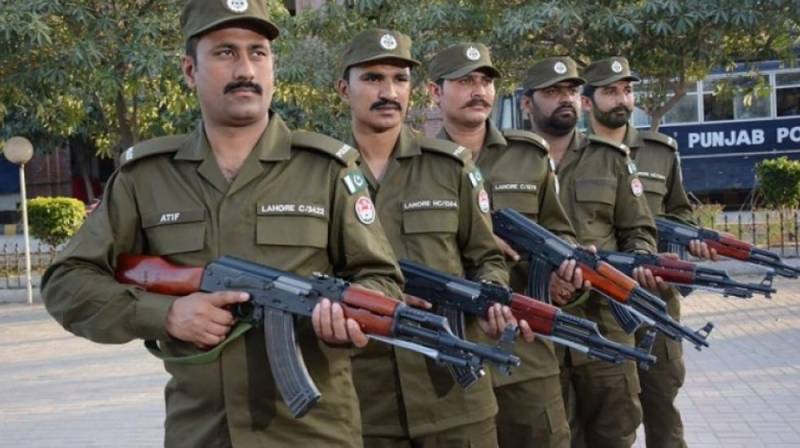 ISLAMABAD - A Revolt has been feared in Punjab Police Senior Ranks against proposed Police Reforms, it has been revealed.

Senior officials of the Punjab Police met at the Central Police Officer on Wednesday night and intimated that they would tender their resignation. The police officers clearly mentioned that they would resign rather than allow the bureaucracy to take charge of the police department.

The meeting was convened by Arif Nawaz Khan, IGP retired to the fears of a “revolt” in the ranks after the PM Imran Khan green-lit the home departments to take charge of the police in Islamabad, Punjab and Khyber Pakhtunkhwa.

Under the reforms, the deputy commissioners (DCs) will handle the major functions of the department after being empowered with judicial powers of 22A and 22B alongside the power to inspect police stations. Earlier this was at the sole discretion of the police.

Sources told the media that they had agreed to highlight their concerns by taking this up with Chief Minister Usman Buzdar. The IGP was nominated by the senior policemen to brief the chief minister and inform him of their concerns.

After the IGP shared the draft of the policy with those gathered, Tariq Abbas, from Gujranwala raised concerns and said he would resign, which was then seconded by Sahiwal RPO Hamayun Bashir Tarrar, Sargodha RPO Afzaal Kausar and other DPOs.

Meanwhile, others were of a different opinion saying that the senior officers should brief the CM and fight their case. This included Multan RPO Wasim Sial and RPO, Imran Mahmood. While B. A. Nasir, Lahore CCPO suggested that they should take the Punjab cabinet into confidence and engage the media. He suggested that the department should devise their own reforms and bring them to the policymakers.

CPO Rawalpindi, Faisal Rana, said there was no precedent for such police reforms and said that Punjab police was the only one that had resolved important issues but other law-enforcement agencies such as Rangers and FC were deployed in Karachi, Quetta and Peshawar to supplement police in managing law and order situation and terrorism.