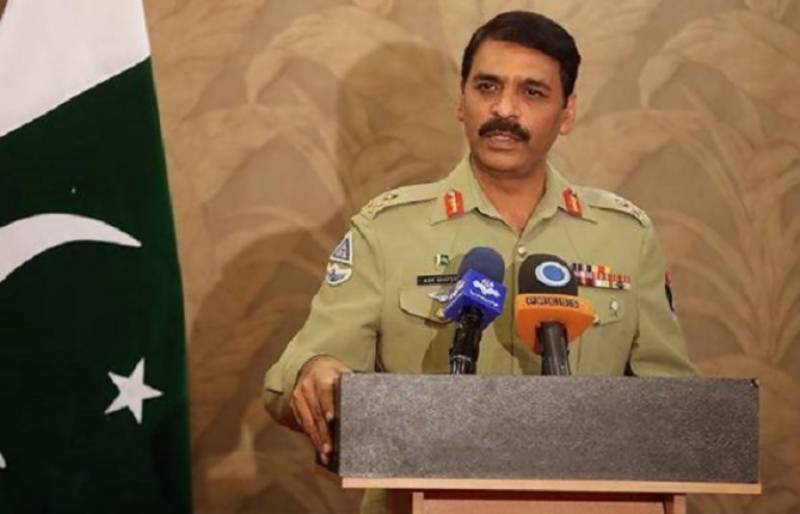 23.2 ہزار people are talking about this link

It is to be noted that the day of February 27 for Pakistan is historical in this regard as it was the day when Pakistan chewed the enemy seven times bigger than its own and reminded it of its worth. Similarly, September 27 will be remembered in the history of Pakistan because today, Imran Khan has presented the case of Muslims and Kashmiris to the United Nations in a powerful way.