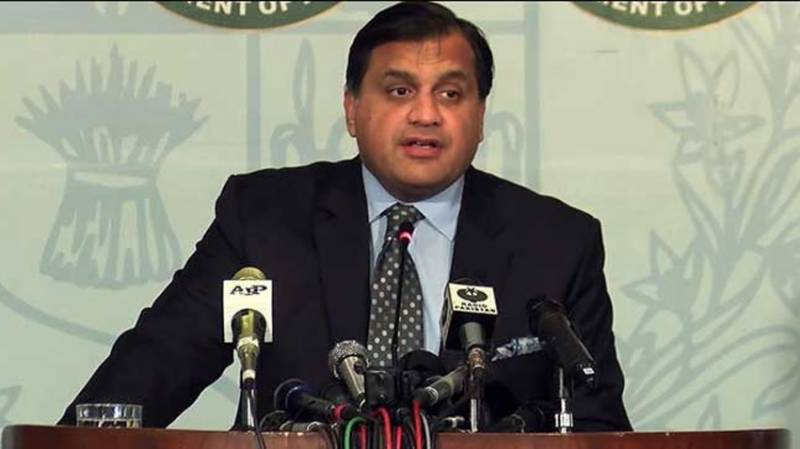 Pakistan has expressed grief and sorrow over the demise of former President of French Republic Jacques Chirac.

In a statement on Friday, the Foreign Office Spokesperson said the former President played an important role in strengthening bilateral relations between Pakistan and France.

His services for the French nation, European Union and for the international community will be remembered for long.