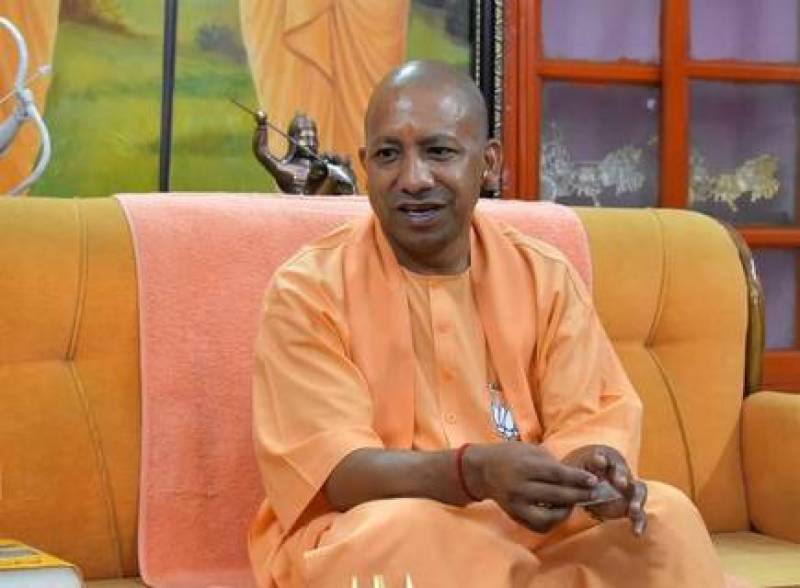 Kashmiri students of Aligarh Muslim University have rejected the invitation of Uttar Pradesh link Minister Yogi Adityanath to discuss the advantages of the removal of Article 370 in Jammu and Kashmir. Mr. Adityanath on Wednesday invited 40 Kashmiri students from different districts of the State through magistrates to share their concerns.

Bilal Majid, a Ph.D scholar in the Department of History, told *The Hindu* that the Kashmiri students had unanimously decided not to accept the invite as it could be used “to perpetuate the propaganda that everything is normal in Kashmir.” He said the district administration pursued them but they politely declined. “Our conscience doesn’t allow us. However, if there are one or two students who want to go, they could attend the meeting in their personal capacity. We don’t have a separate body but like at the time of Id when we refused the J&K Governor’s offer, this time too most of us decided not to go,” said Mr. Majid, who hails from Pulwama.

Speaking on condition of anonymity, a Ph.D scholar from the Department of Law described the move as a “photo opportunity” when “the world was watching.” He said the invitation did not evoke a positive response among Kashmiri students link Mr. Adityanath’s record vis-a-vis the protection of Muslims was “poor.”

Mr. Majid said those who could discuss the ‘issue’ were languishing in jails. “No political leader, including those who stood by India, was taken into confidence before abrogation. What will we discuss? We are students. Our grievances could be resolved at the university level.”