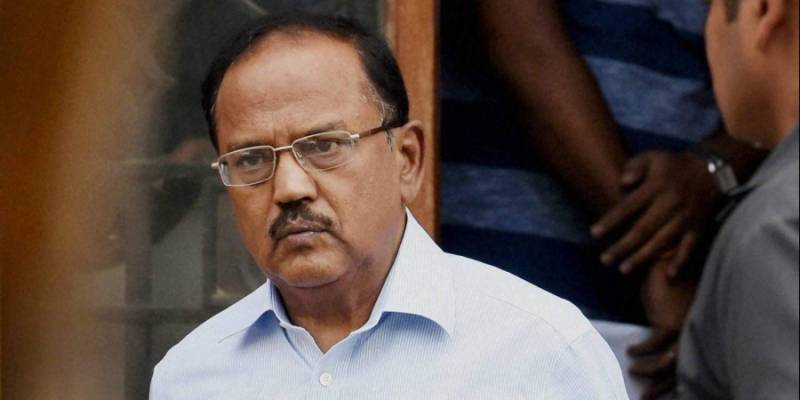 Doval, who was on a daylong visit to Kashmir Valley, chaired a high-level meeting with security forces and administrative officials in Srinagar.

He also enquired about the law and order situation and availability of essential supplies in Kashmir Valley, officials said.

During his meeting with Army and BSF officers, the NSA put security forces along the border be put on high alert.