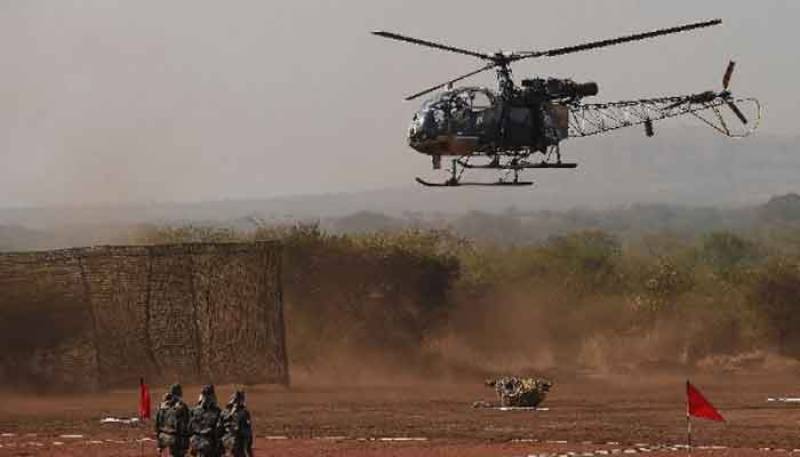 ANI news agency reported that the Indian pilot who died in the crash was of Lieutenant colonel rank while the other was a Bhutanese Army pilot training with the Indian Army.

The Cheetah helicopters, commissioned by the Indian Air Force (IAF) in the Seventies, are multi-role aircrafts which are used mostly during high-altitude missions.

The IAF, which relies heavily on Russian-made equipment, has been blighted by a poor safety record.